We strike out directly North from Swakopmund and soon find the Cape Cross Seal Reserve – it’s easy to find given the immense stink wafting off the thousands and thousands of seals that nest here. A walkway has been built so it’s possible to get extremely close to the masses of seals that seem to lie around doing a whole not of nothing. They stink, and they endlessly grunt and groan their displeasure at whatever other seal is lying on top of it.
Even so, they’re cute. 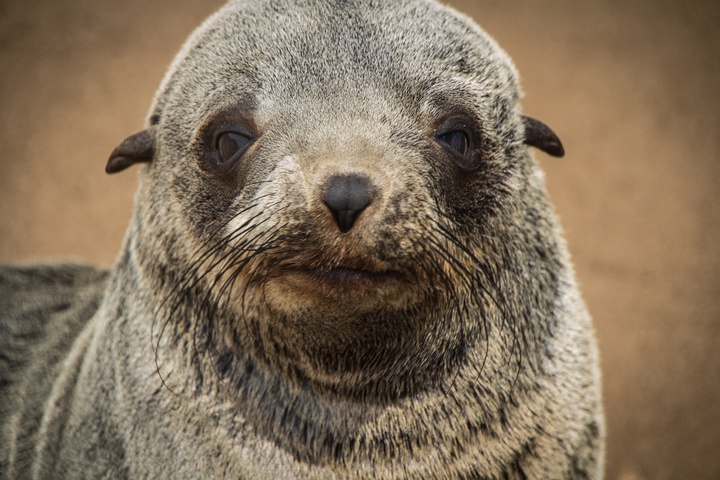 They’re cute, but they stink!

Their fins are fascinating 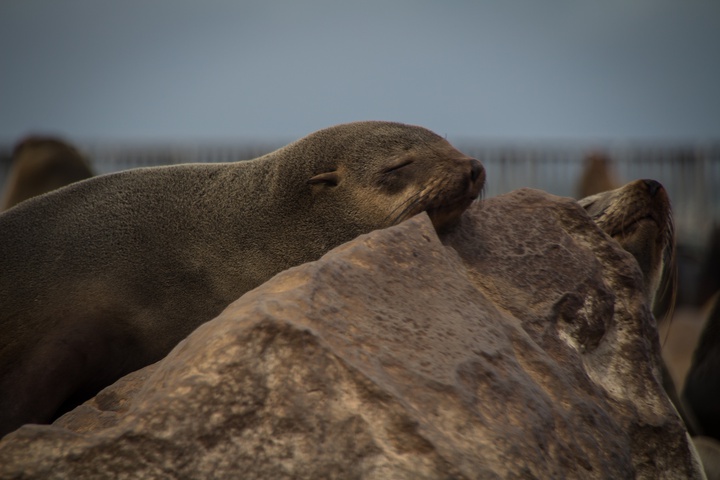 Resting on the rocks

Further North we enter the Skeleton Coast park proper and the barren landscape is staggering. For a couple of hundred miles we drive through blowing sand, dunes, rocks and nothing else. There is no vegetation or any sign of life. 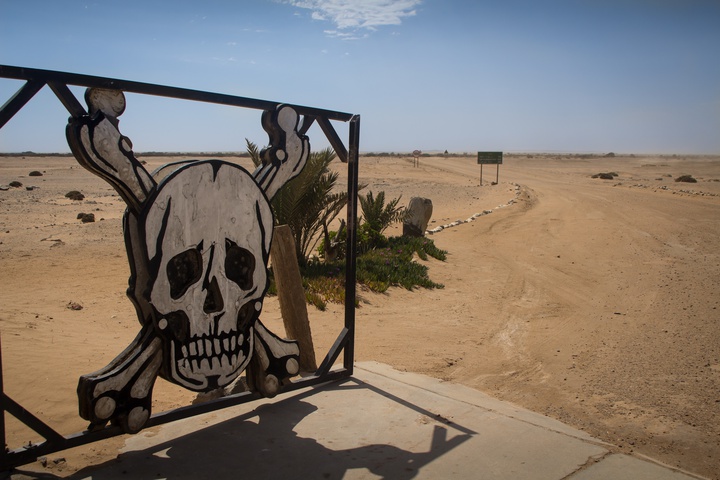 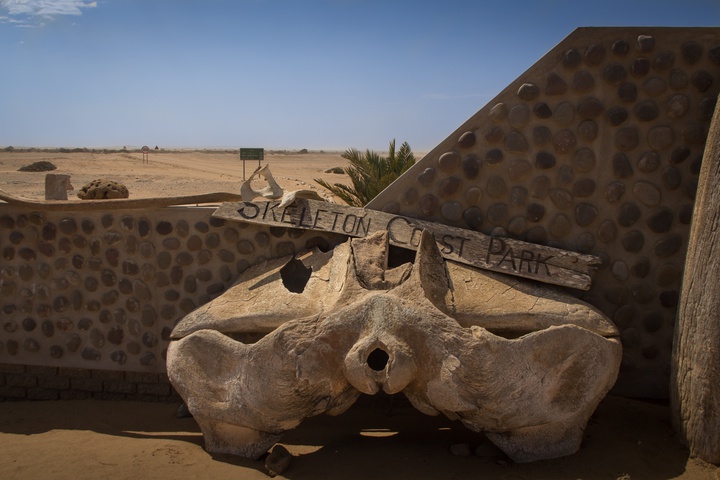 Elephant bones at the entrance gate

This place is severely inhospitable. 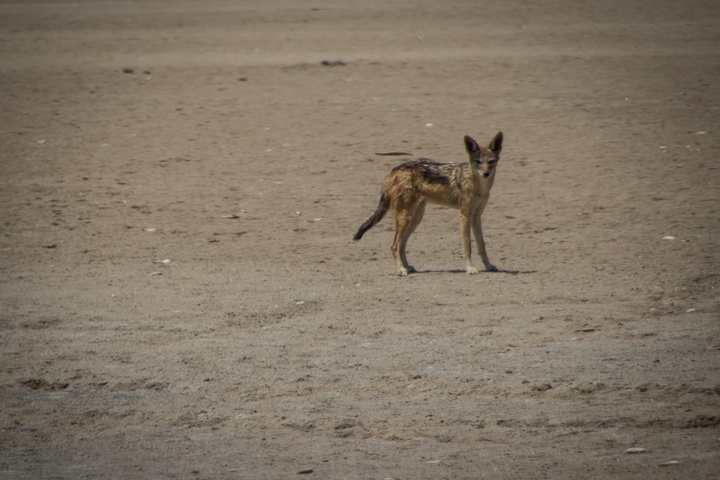 A jackal that was not too scared of the Jeep 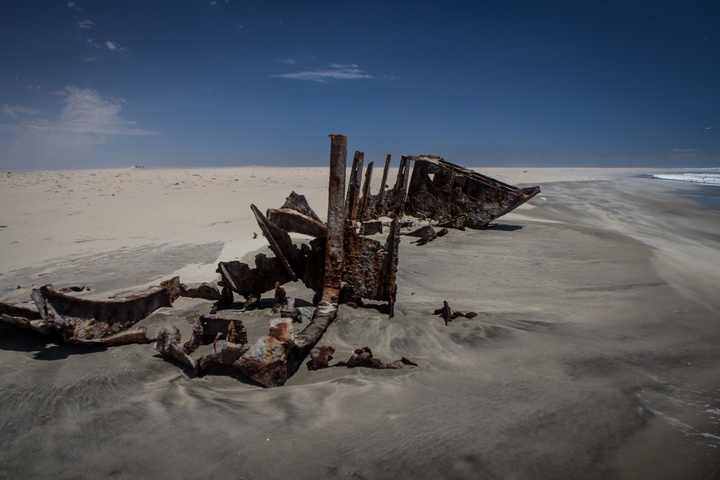 A shipwreck being overtaken by the sand 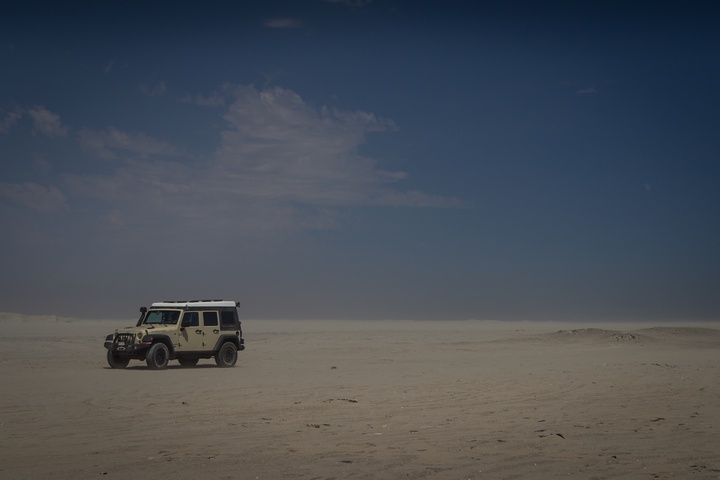