I use Hoya Circular Polarizing Filters on my lenses. From $72 From CDN$82.75 on Amazon 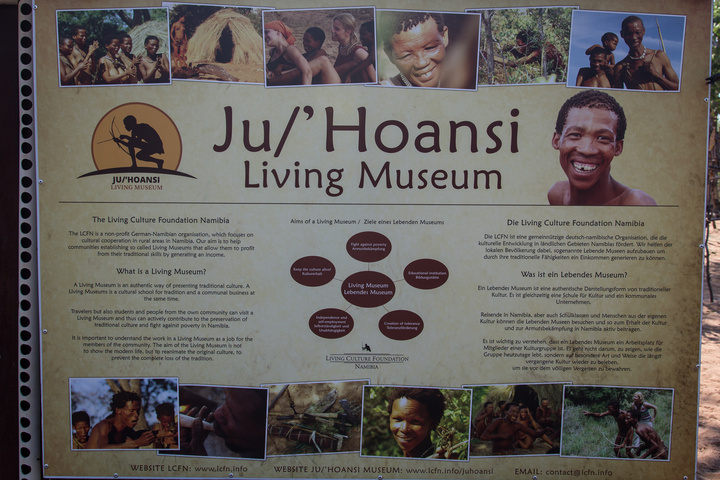 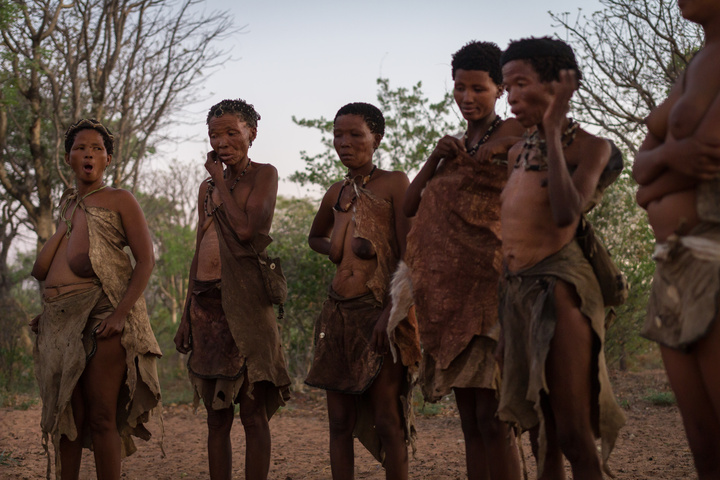 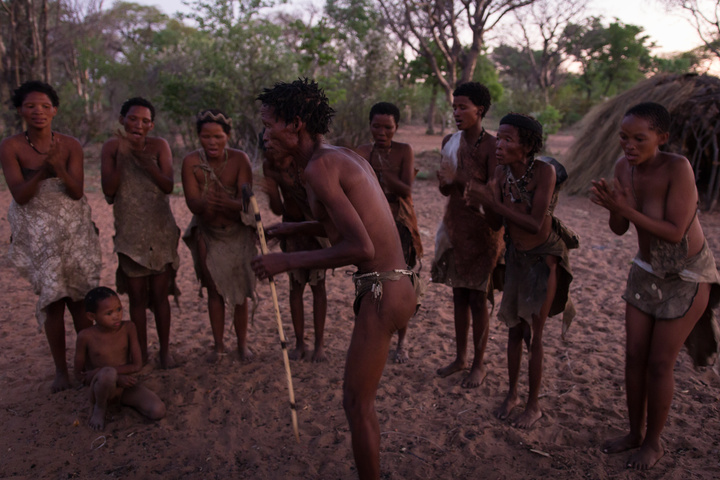 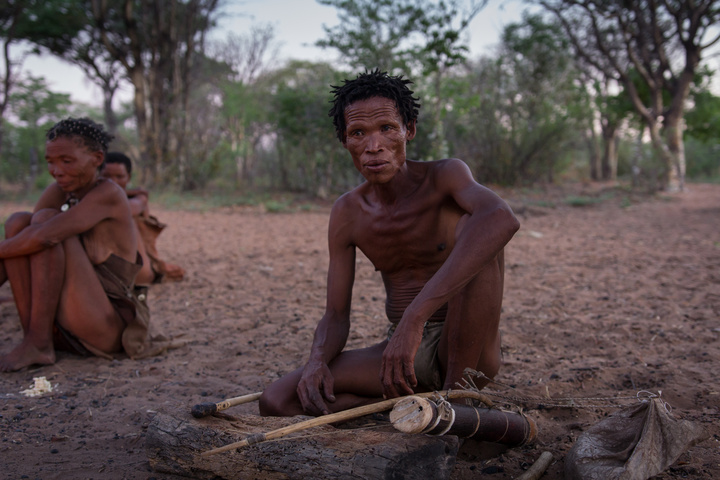 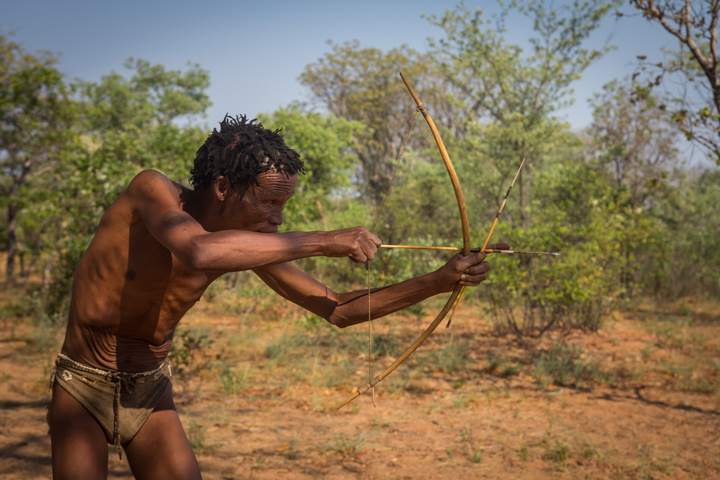 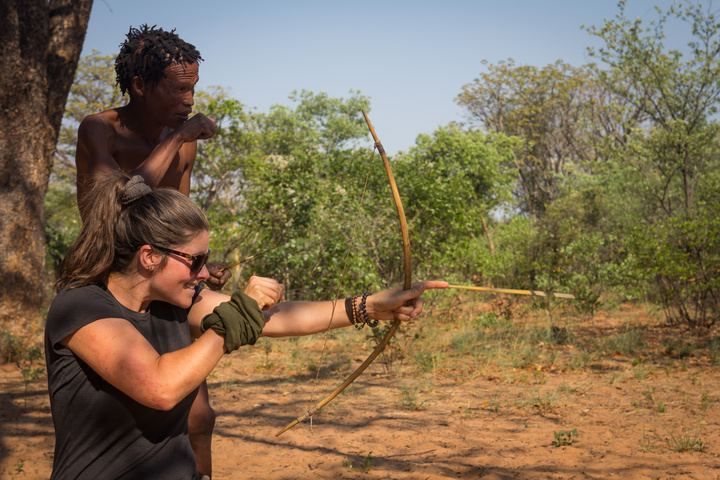 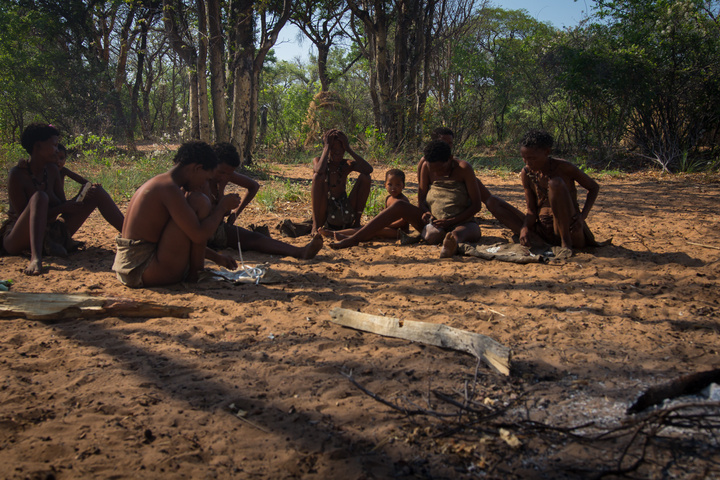