I make my way South, right on the border with Tanzania and not all the far from Mt. Kilimanjaro. I’m much happier with the prices here at the Masai Mara – a mere fraction of the price to enter the Serengeti in Tanzania which borders this park and is essentially the same thing.

It’s hard to look anywhere and not see wildlife 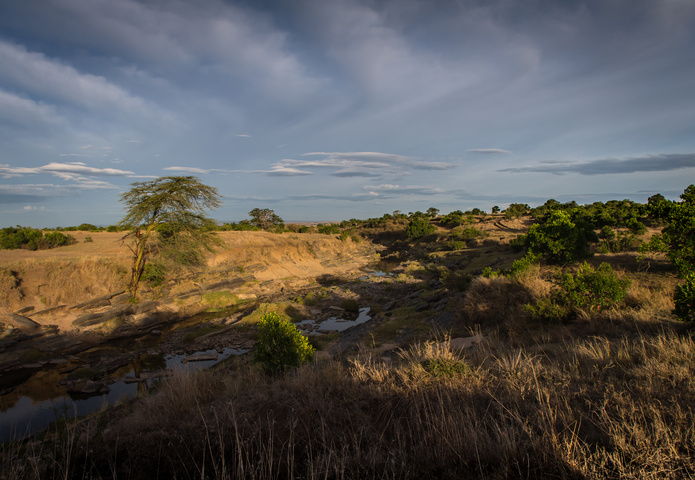 Sunrise over a small river 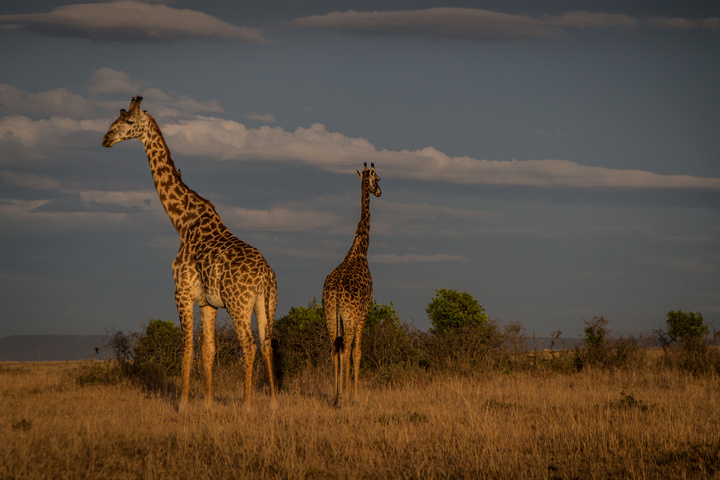 I camp just outside the entrance gate where a Masai guy says he’ll show me around in the morning for $10. In the past I’ve driven aimlessly around parks on my own and not seen a whole lot, so I decide it’s worthwhile and I don’t regret the decision at all.

We’re moving before sunrise, and within an hour we’ve seen lions, elephants, zebra, giraffe and a few real special encounters. With no other cars around we sit as five male cheetah walk directly up to the Jeep, check us out then walk away. I’ve never seen them in the wild before and it’s stunning. Just a few hundred yards away a lone leopard hides in the bushes, though when I park the Jeep it again walks directly towards us providing some great photo opportunities. 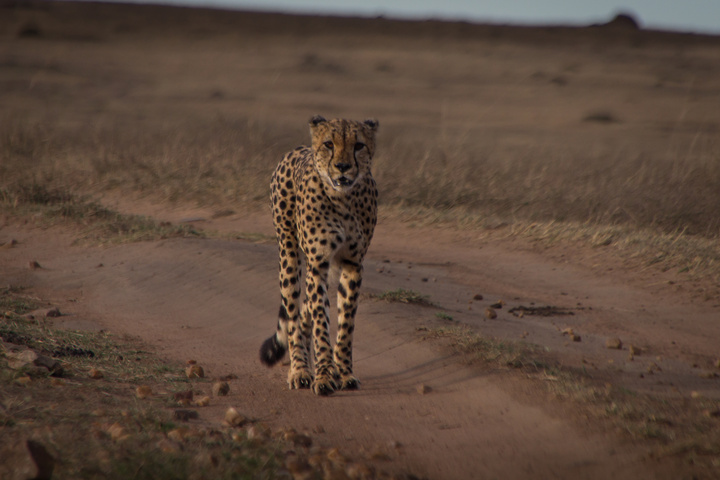 Male Cheetah checking us out 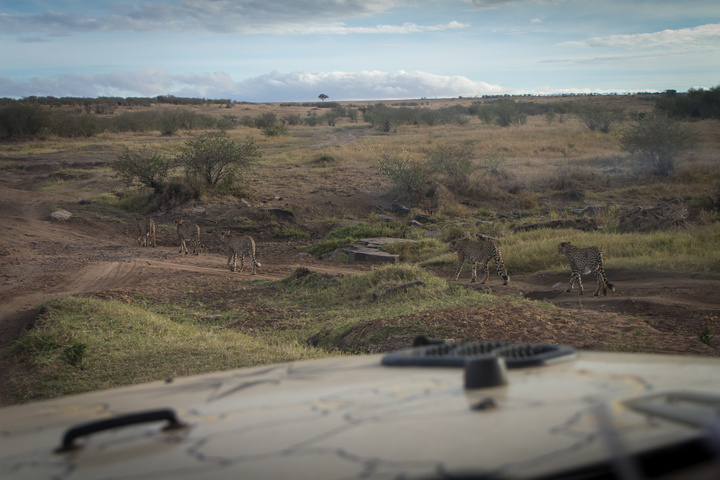 The Cheetahs were close! 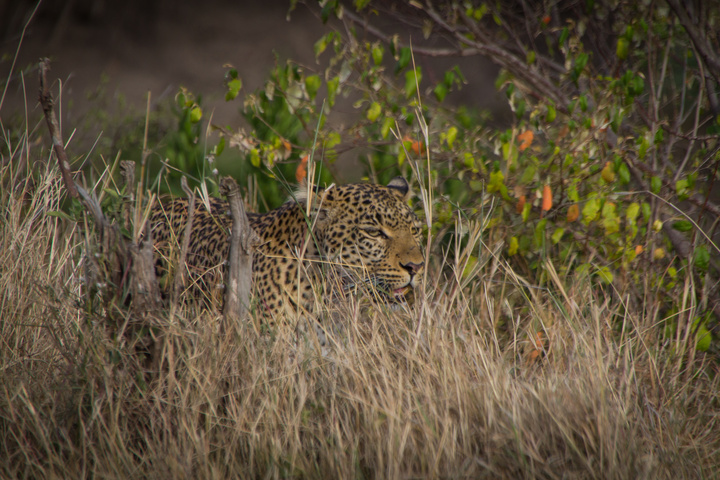 Leopard hiding well. This would not be fun on foot 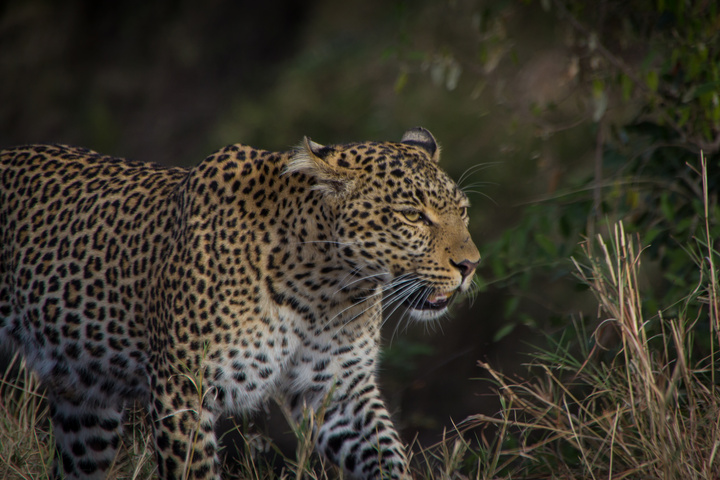 The leopard is much more powerful than the wiry Cheetah

Soon we wild a herd of wildebeest looking anxious, and the driver of another car explains there is a lion hiding in the grass stalking them. While we sit and wait an elephant mother and baby wander into the scene, and more and more wildebeest converge and trample around. 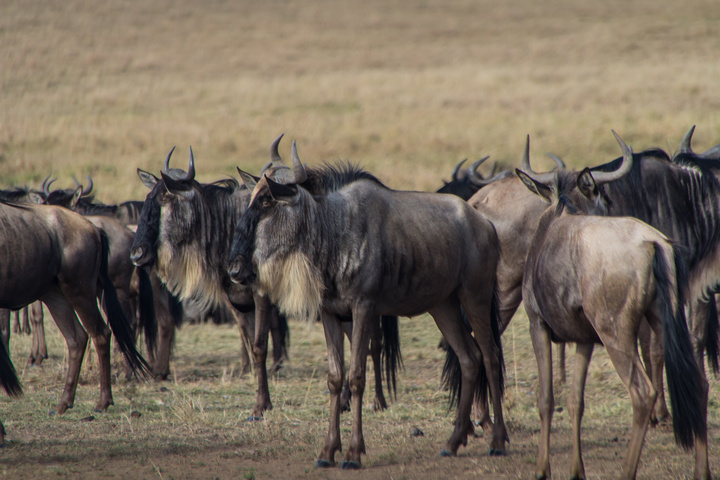 The lion makes a move but is too slow, then for the next ten minutes continues to prance around making half-hearted attempts to grab one. I have never seen a stalk or kill and it’s electrifying. Not far away the rest of the pride of lions are napping in the shade – apparently they’re all too lazy to bother chasing food! 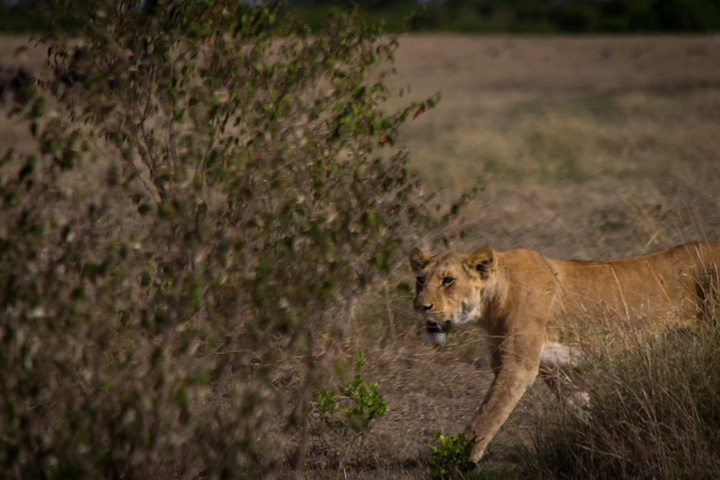 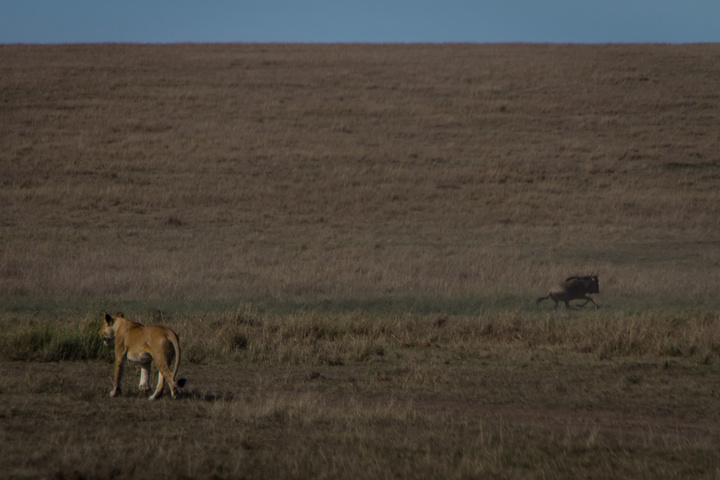 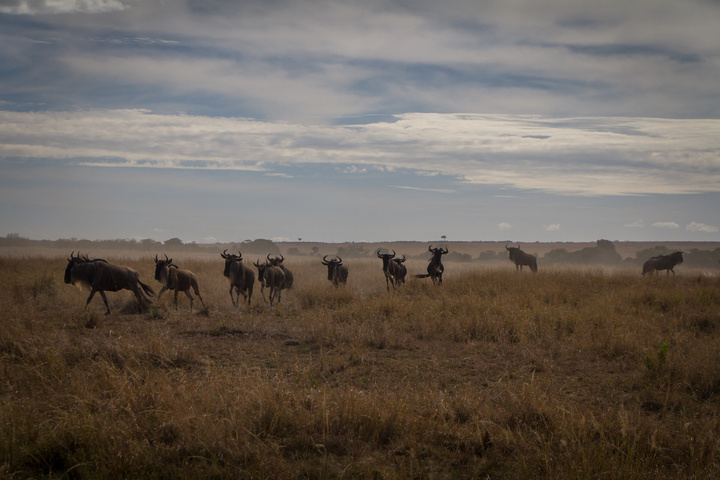 Running for their lives

I also have to say the landscape here is equally as beautiful as the wildlife – in every direction there are massive rolling hills, beautiful trees and stunning grass that catches the light just right. Even with no animals this place is worth a visit.

Mother elephant and baby wandering by 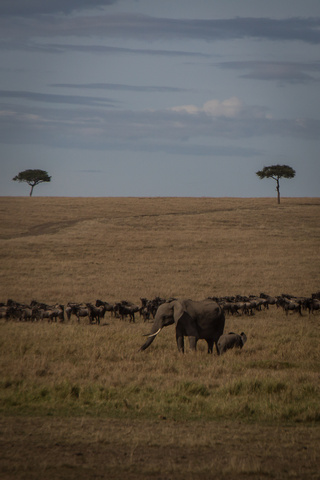 The elephant was very close to the wildebeest, and didn’t seem to care about the lioness 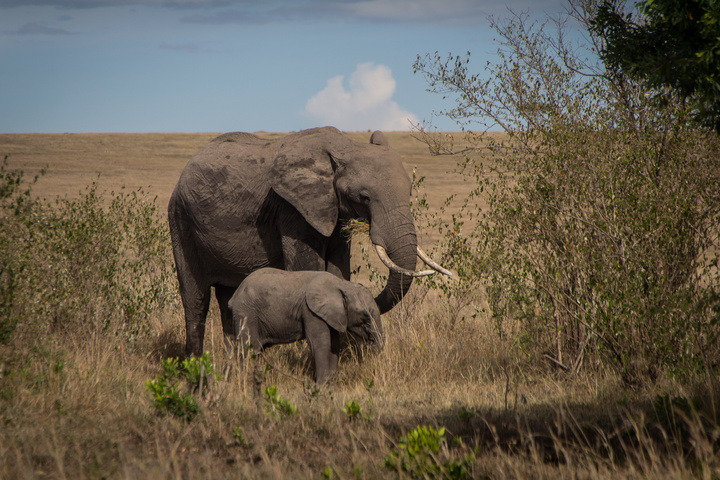 Having a snack while the lioness tries to get one

All of that, and it’s not even lunch time yet. More to come on this one! 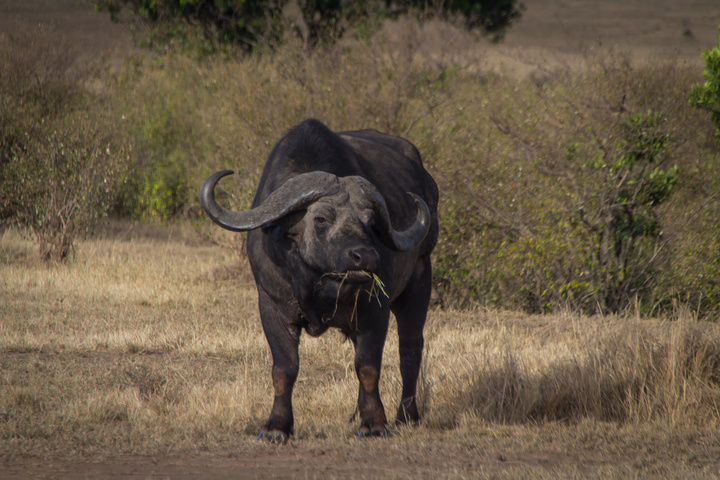 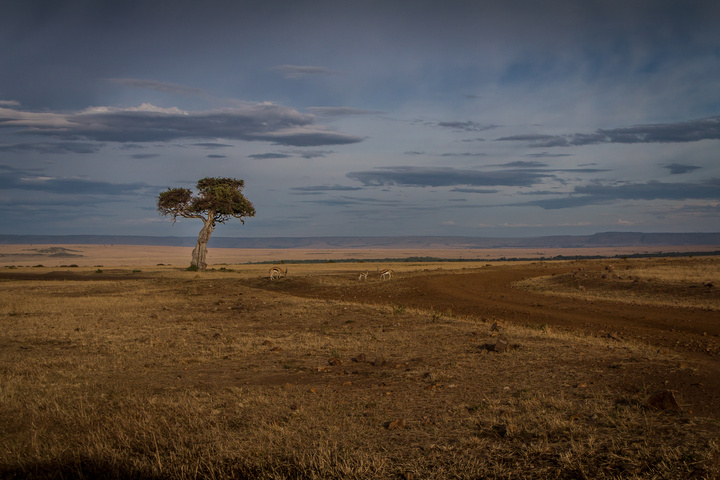 The landscape is as beautiful as the wildlife in the park 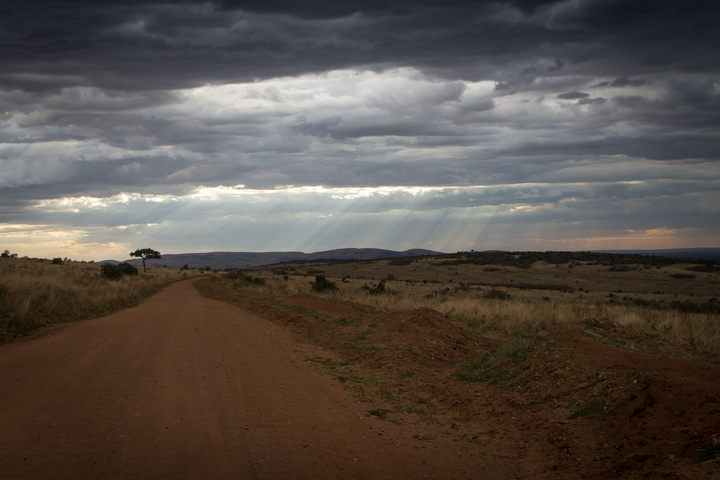 The sunset is hard to beat 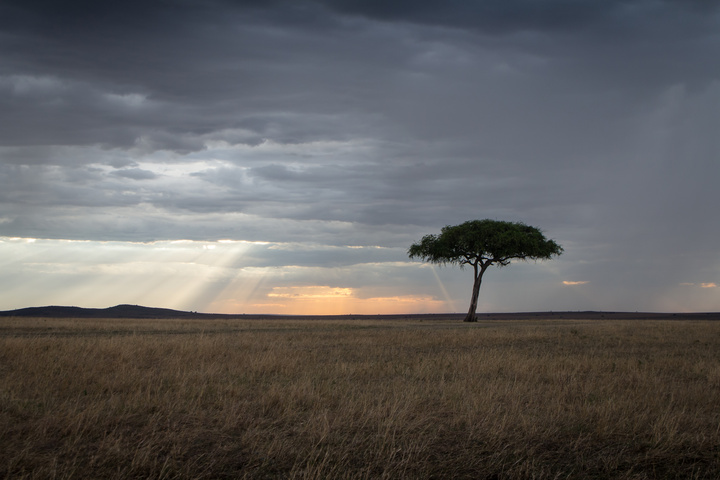 Even the trees are beautiful

What about Travel Insurance?
DAN'S READING
CURRENT: My New book - in print!
LAST: