My all-stell Tuffy Security Glovebox is great piece of mind. From $189 on Amazon

As I catch up on my photo backlog, I thought it would be a great chance to show what it looks like in the North during winter.

We make a trip down to Atlin every winter, which is just as spectacular as in the summer. 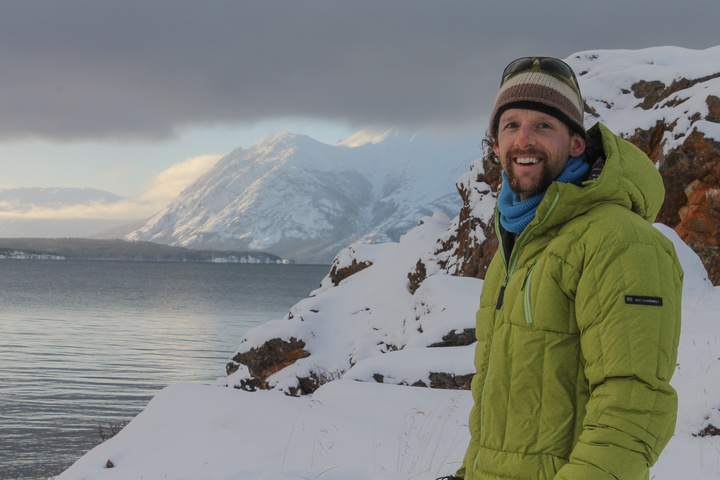 Looking out over Atlin Lake – it does freeze eventually

The dam in Whitehorse is just a few hundred meters upstream on the Yukon River from downtown. Because it’s constantly churning up the river, it’s extremely rare that it freezes over right in town. Because there is still liquid water, an enormous amount of fog pours of the river on cold days (past about -30C). Locally it’s called icefog – because everything it touches becomes coated in thick ice crystals. My morning bicycle commute to work over the river is always breathtaking, even more so the colder it gets. 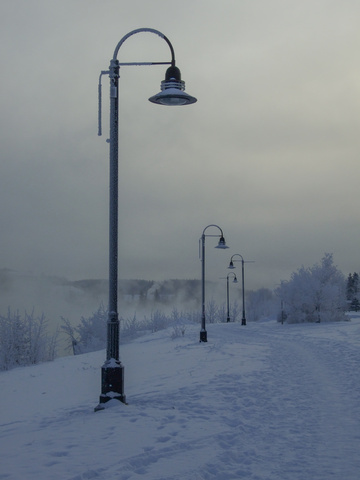 The Yukon River in downtown Whitehorse 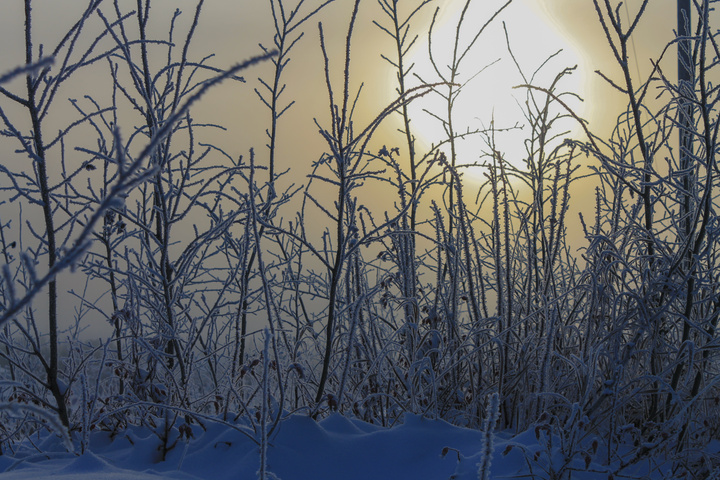 Another annual early winter trip is snowshoeing on the pass near the border between Canada and Alaska. Because it’s in the coastal mountains, there is always a lot more snow than back in and around Whitehorse. 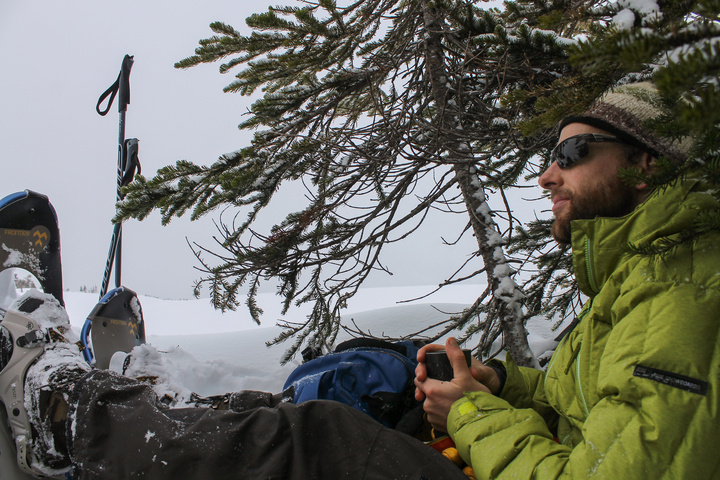 Snowshoeing near the Canada / Alaska border

NOTE: These photos were all taken by Heather S. I’ll link to her blog when it’s up and running.

All my gear is stored inside durable Pelican Cases. From $click From £108.18 on Amazon