During the Alaska to Argentina Expedition there were multiple times I had company in the Jeep. Some friends jumped aboard for a month each, multiple backpackers were in the Jeep for everything from an afternoon to a couple of months, and even my family flew down to Buenos Aires to explore the area.
I struggled a bit with loneliness on that expedition, and I was very adamant I would not set out alone again.

From the very beginning, I wanted friends and family to join me in Africa. In fact, the Jeep was designed for two, and it even has seat belts in the back for two more people to squeeze in during visits.

So far I have had a couple of different backpackers ride along and I have teamed-up with a few different vehicles through various stretches of West Africa. I have always enjoyed the company and chance of pace that comes with including new people. For some reason I didn’t have many requests from friends and family to jump aboard during the run down the West Coast.. it seems people are not as excited about the Congos and Angola as I am. 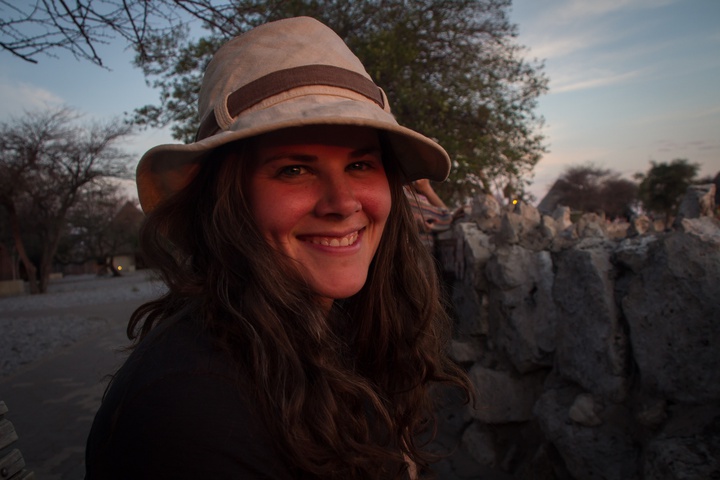 Now I’m really exited my girlfriend Emily has flown in and is now a member of the team. Em is a photographer and communications freelancer, so we make a great team. Em was in the Jeep when I drove into Morocco over a year and a half ago, but she had to go home to sock away money. The current plan is for Em to be part of the team for the remainder of the Expedition, however long that might be.
It’s fantastic to have a teammate and companion on the road, and fitting two into the Jeep is pushing my packing skills to the limit. 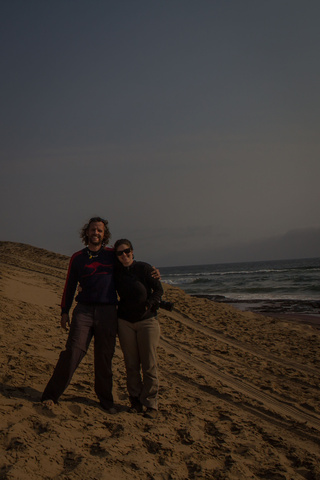 Let me say this – I’m terrible with timelines and estimates of when I will be where on my Expeditions. I’m finally closing in on the Southern tip of the continent, though it will have taken over 18 months from Morocco – more than 50% longer than the 12 months I planned.

I honestly have no idea how long it will take to reach Egypt.