My all-stell Tuffy Security Glovebox is great piece of mind. From $179 on Amazon 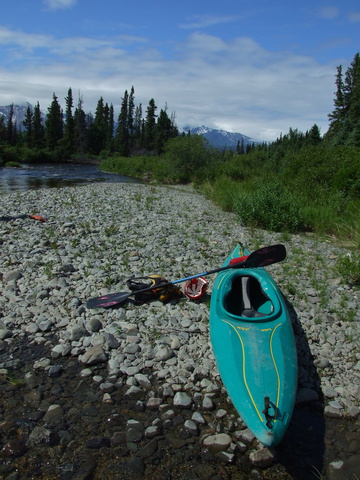 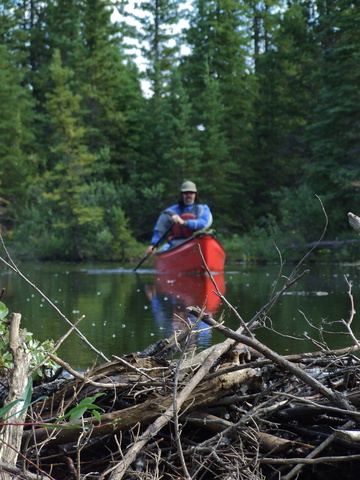 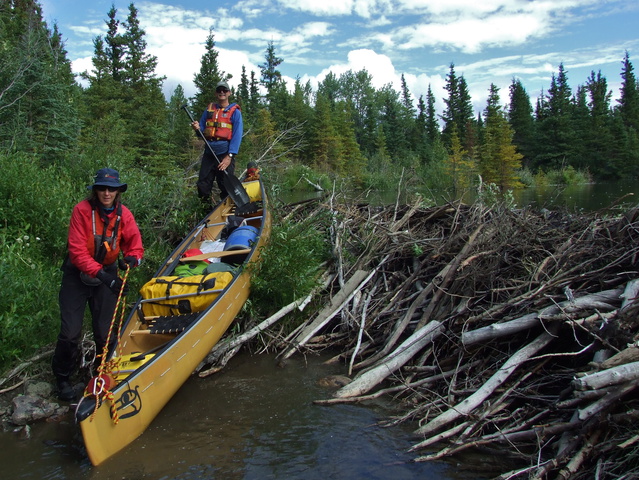 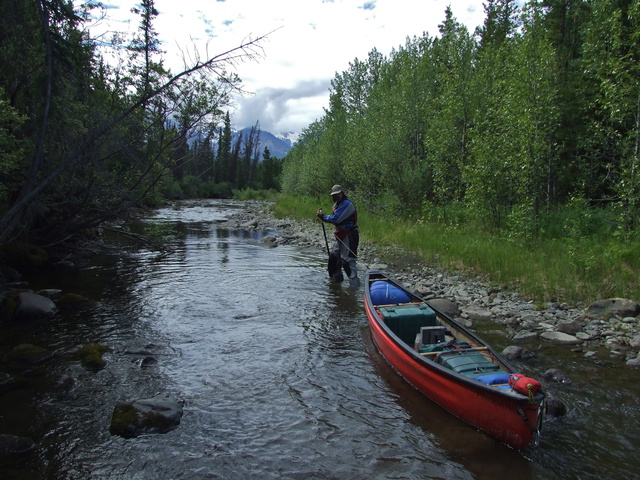 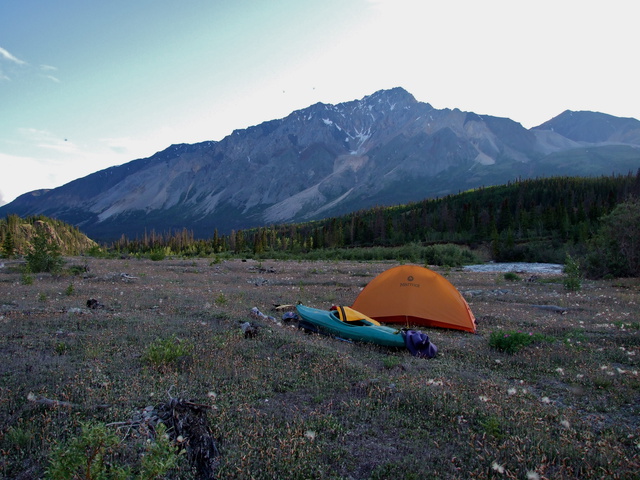 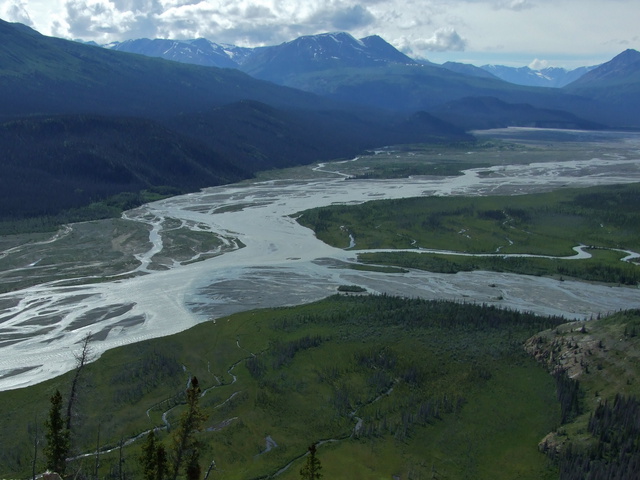 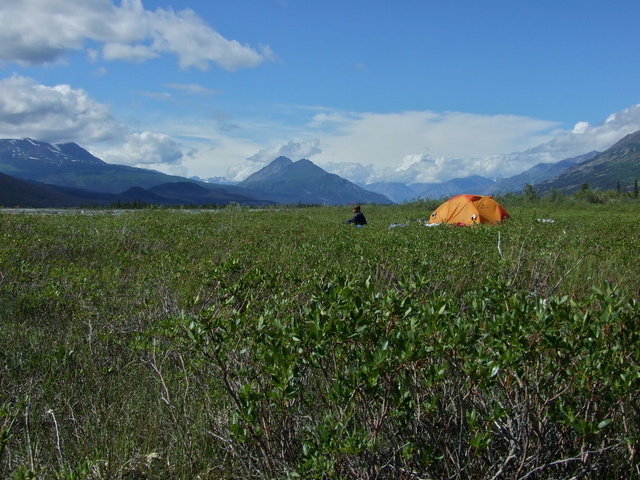 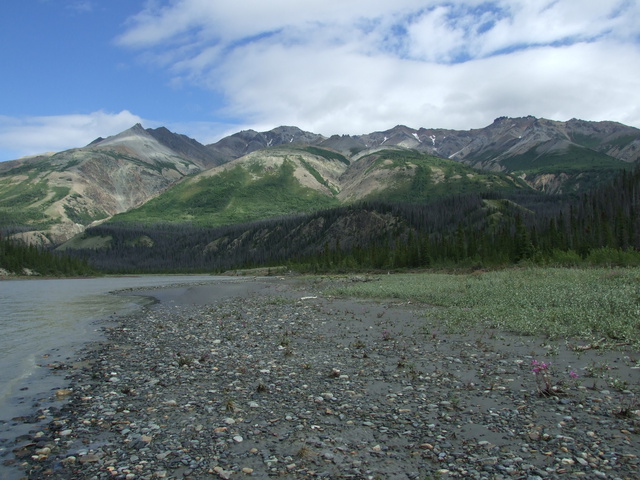 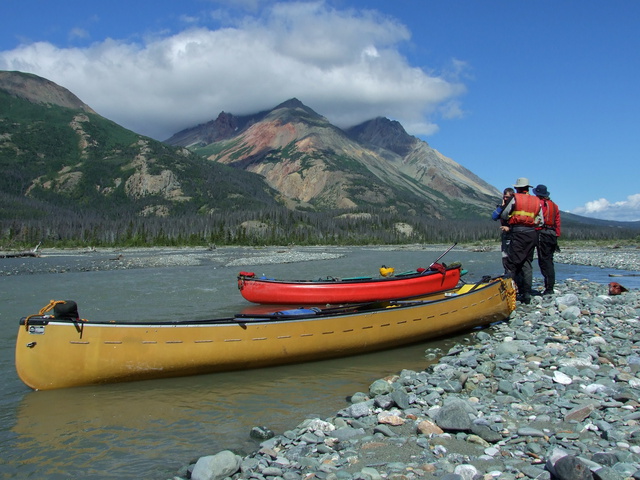 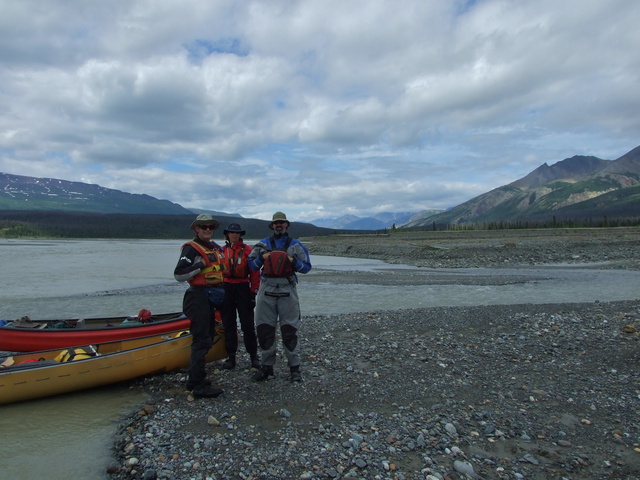