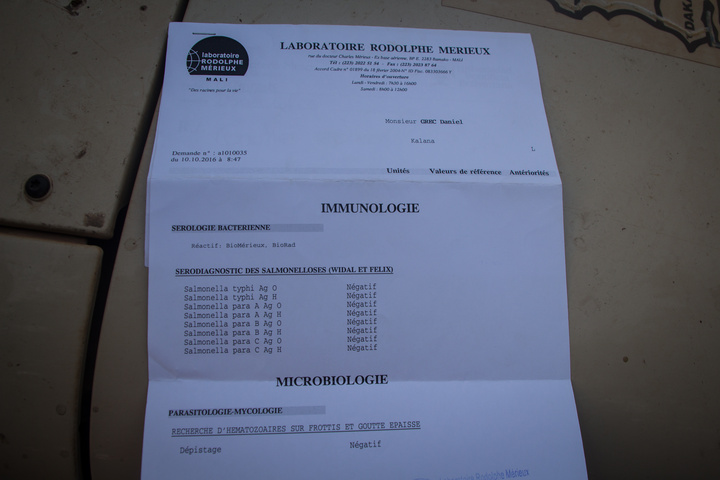 My Trangia Lightweight Backpacking Alcohol Stove has been reliable for 8+ years. From $84.18 From CDN$158.39 on Amazon

A Bolt Reciever Lock keeps the reciever safe, and it uses the Jeep ignition key. From $click on Amazon