For our last night in Mozambique we find a gravel pit just off the road and wild camp where nobody can see us. We’e a long way from any town, and so the stargazing is stunning. 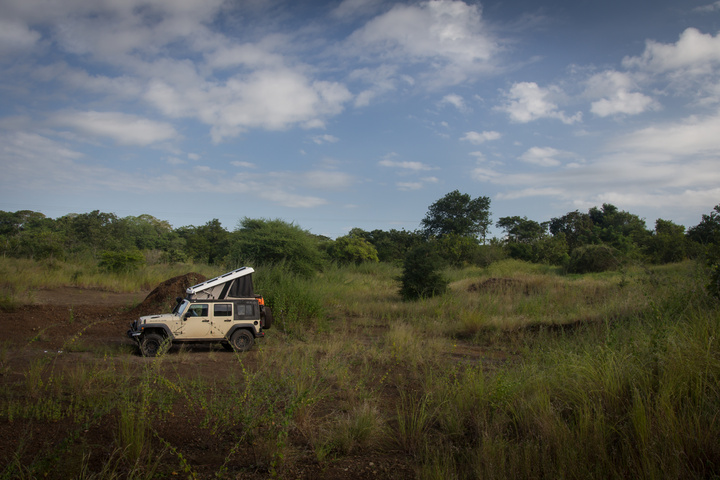 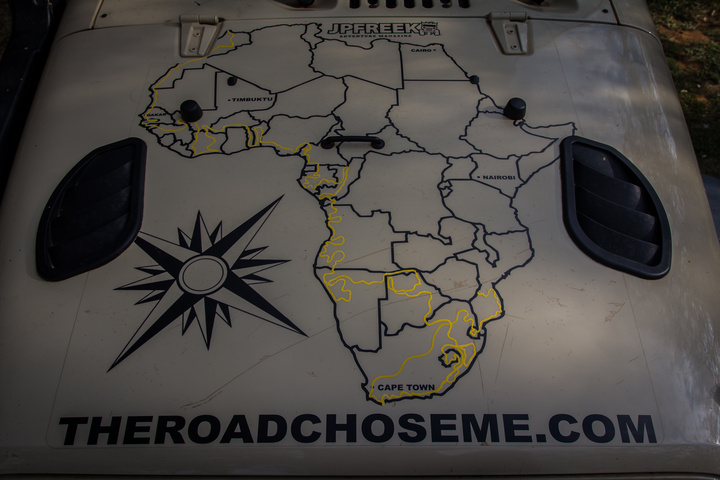 Mozambique complete on the hood

In the morning we drive a stint of decent gravel before the brand new paved road begins a serious uphill climb. Up and up we go, gaining over 3000 feet in the span of a couple of hours, massive mountains filling the windscreen in front.

I’m told gas is expensive in Zimbabwe, so in the last town I fill up my entire 35 gallon capacity and spend the last of my Mozambican cash. The extremely quiet border post of Espungabera has no other guests, so we’re quickly seen to at Immigration. Almost immediately we hit a problem – we don’t have a visa in our passports.

When we entered Moz the official gave us entry stamps with the date and a separate piece of paper showing the amount we paid for the two visas ($75 USD each), but no actual visa in our passports. Not knowing any differently we thought the entrance stamp was enough, and until now nobody has said anything about it. The officer at this post is having none of it, and over the course of two hours he calls his superior who then makes repeated calls to the border we entered at to get to the bottom of it. He is certain corruption is involved, though we repeatedly insist it has nothing to do with us – the officer when we entered simply made a mistake. 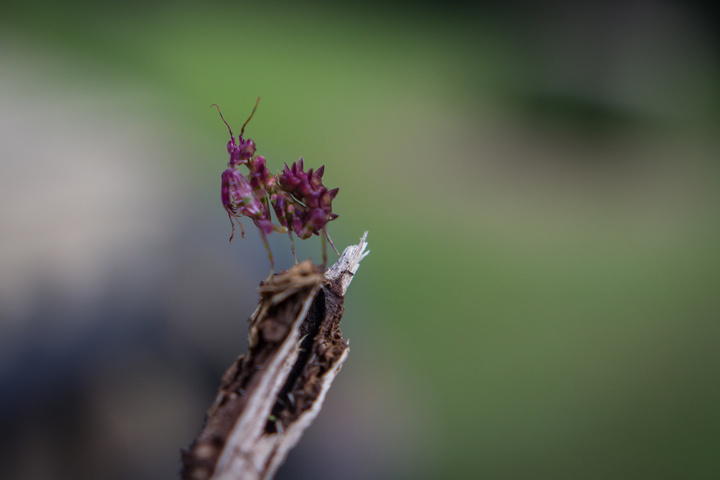 After a lot of waiting and back and forward he even suggests we might have to drive back to the capital city of Maputo to sort it all out. It’s well over a thousand miles away and simply out of the question, though we play the game and smile and nod politely while trying to find a solution.

After a lot more waiting the superior eventually says it’s fine, and we’re given entrance stamps and sent on our way.

Through the big gates into Zimbabwe we are again the only guests and so immediately set about getting visas. Mine is only $30 for the month while Emily has to pay $75 USD on a Canadian passport. Bummer.

At Customs I pay $20USD for a carbon and road tax and another $30USD for mandatory insurance for one month (not needed if you have valid COMESA – which I don’t yet). A Temporary Import Permit for the Jeep is typed up and we’re on our way in less than thirty minutes – in stark contrast to the Moz side.

We have heard wonderful things about this fascinating country, and look forward to seeing the changes that have come about since the Military remove Robert Mugabe as President just six months ago. (without violence). 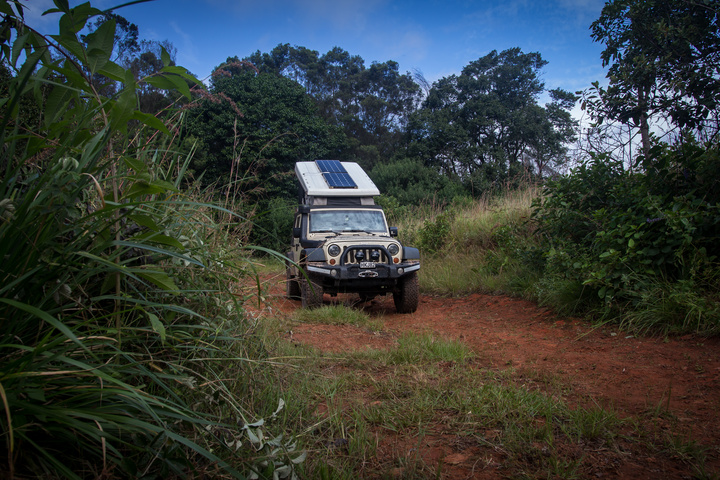