Scene LED lights from Rigid are great to light up outside the Jeep when camping. From $109.99 From CDN$129 on Amazon 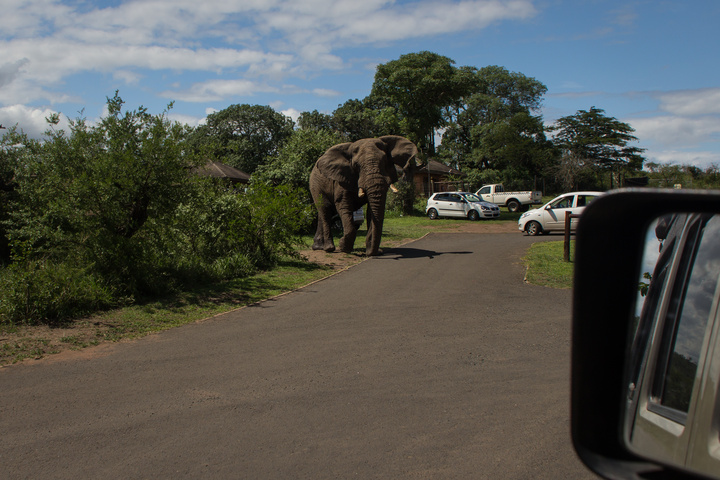 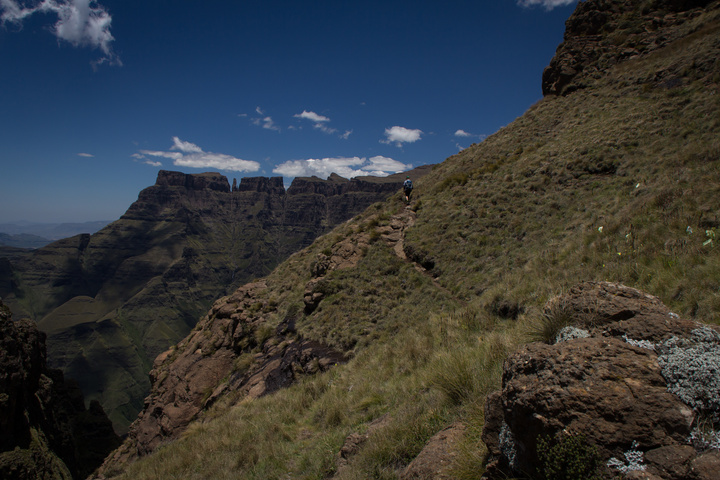 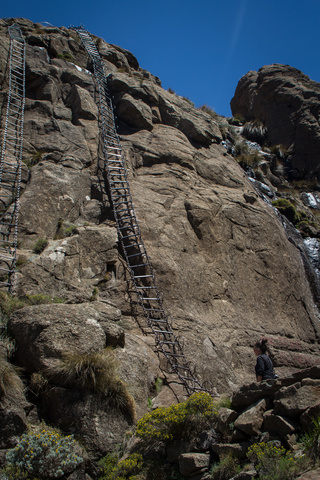 First Overland: London-singapore By Land Rover
by Tim Slessor
From $15From CAD$18.24

Crossing The Congo: Over Land And Water In A Hard Place
by Mike Martin, Chloe Baker, Charlie Hatch-Barnwell
From $29.67