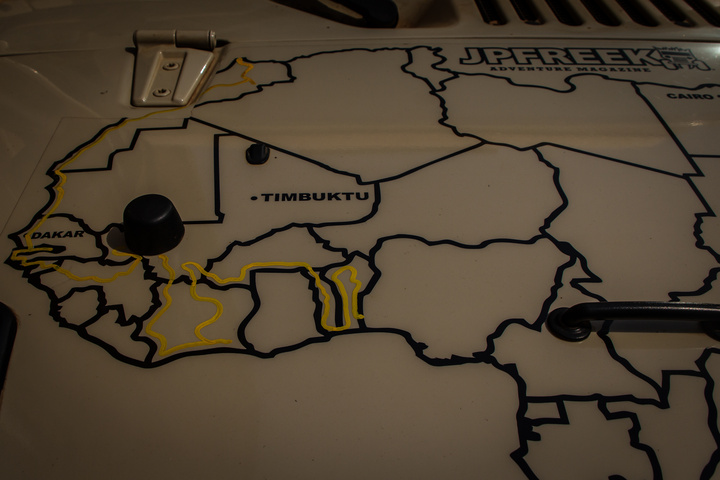 Mopar Steel Wheels are great because they can be smashed back into shape if damaged. From $218.32 on Amazon