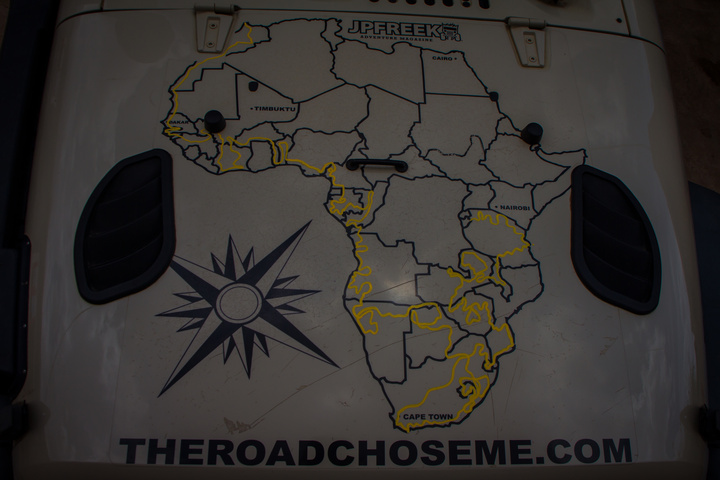 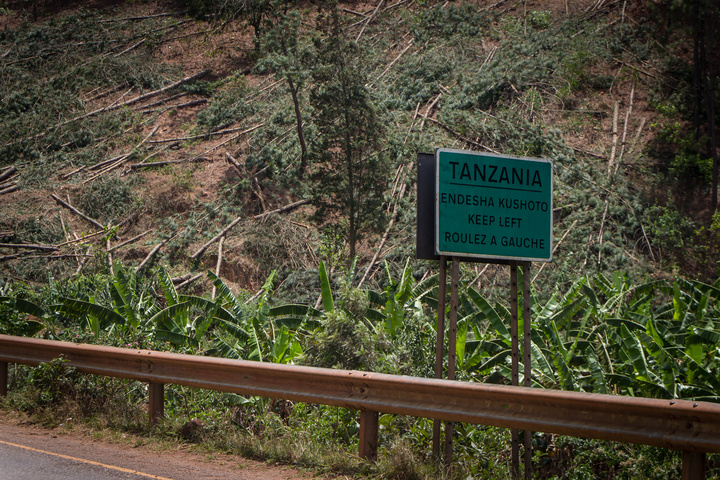 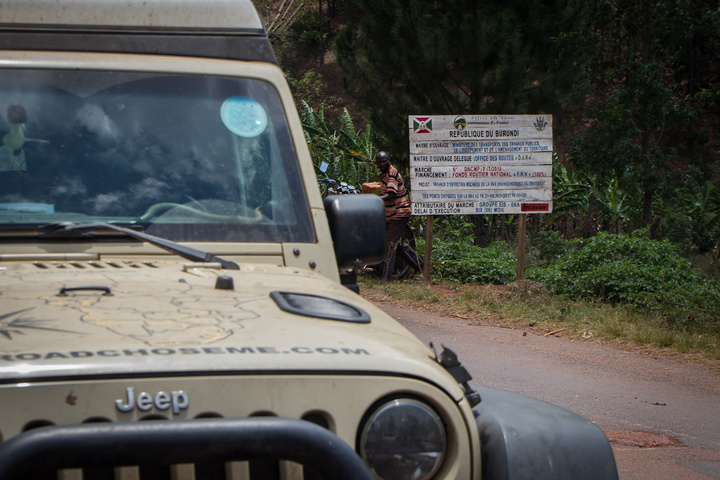 Crossing The Congo: Over Land And Water In A Hard Place
by Mike Martin, Chloe Baker, Charlie Hatch-Barnwell
From $32.5From CAD$40.86From £16.99

The ARB Tire Inflation Kit is a great way to be self-sufficient. From $55 From £56.81 on Amazon