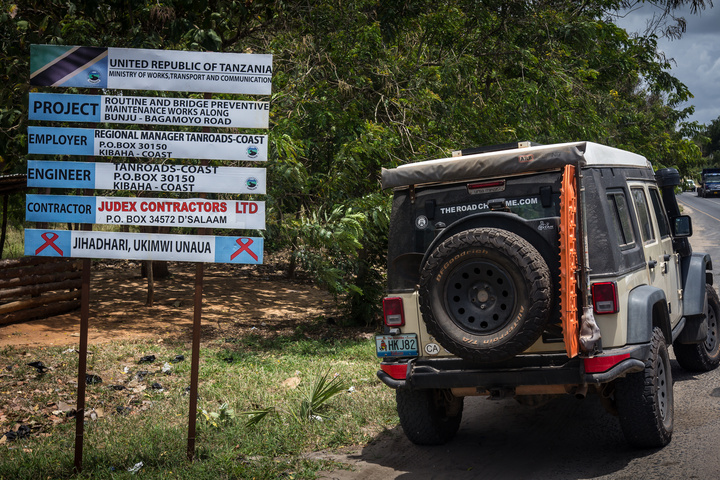 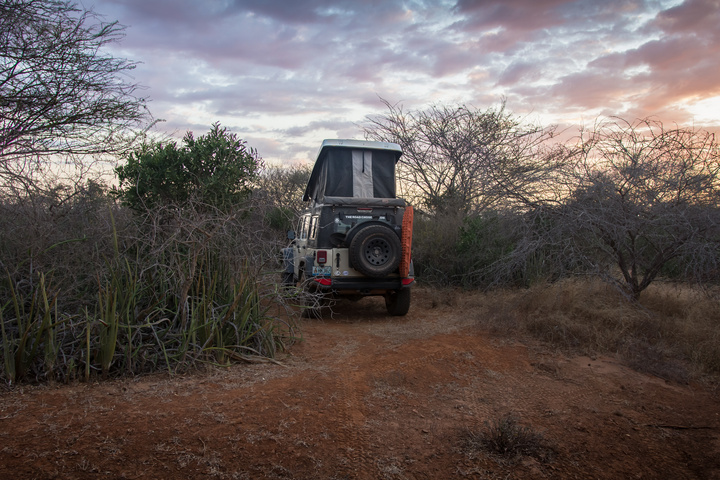 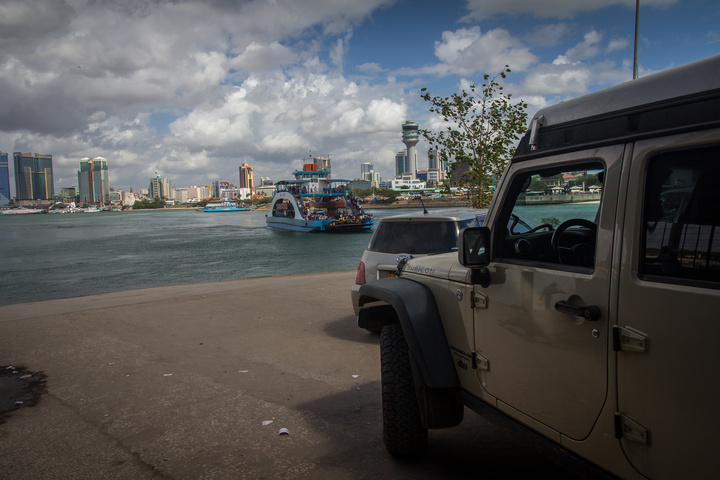 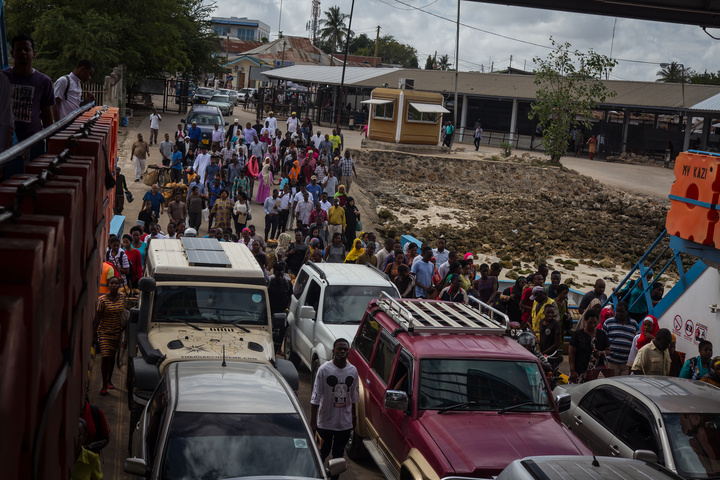 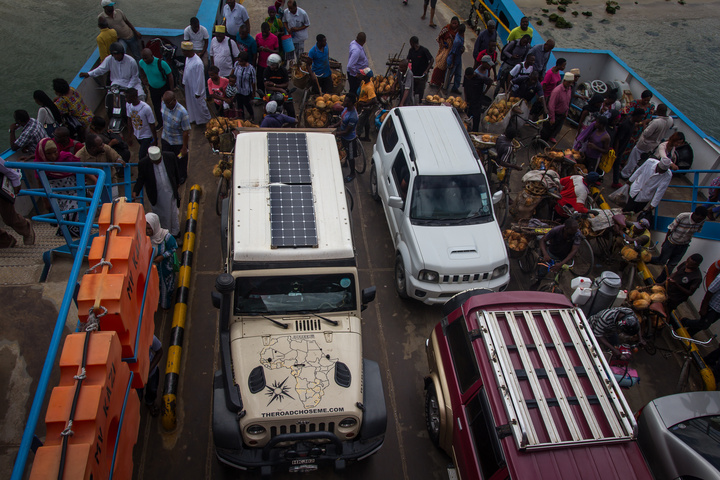 My ARB Awning keeps the sun and rain off my cooking area. From $228 on Amazon