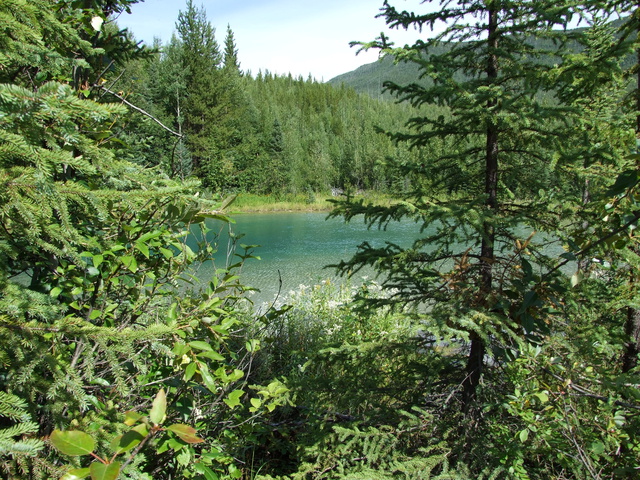 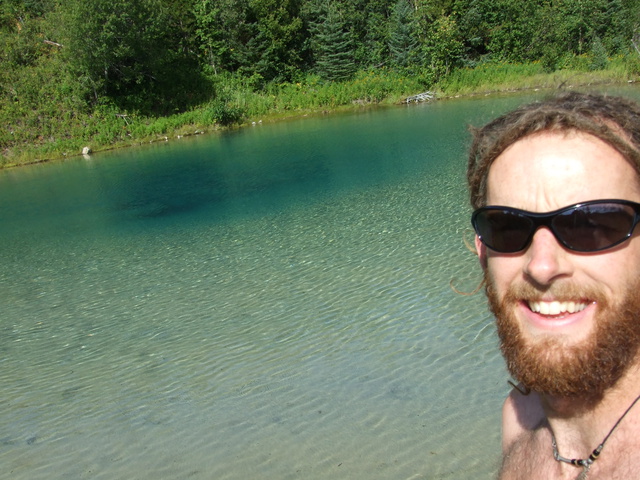 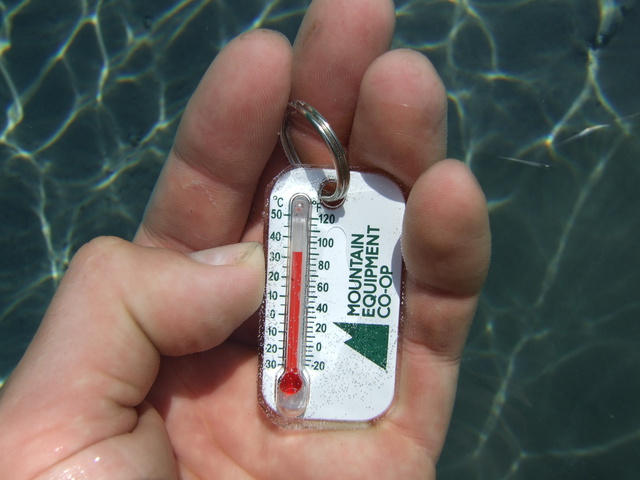 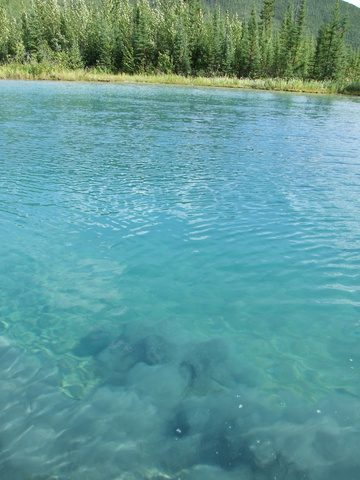 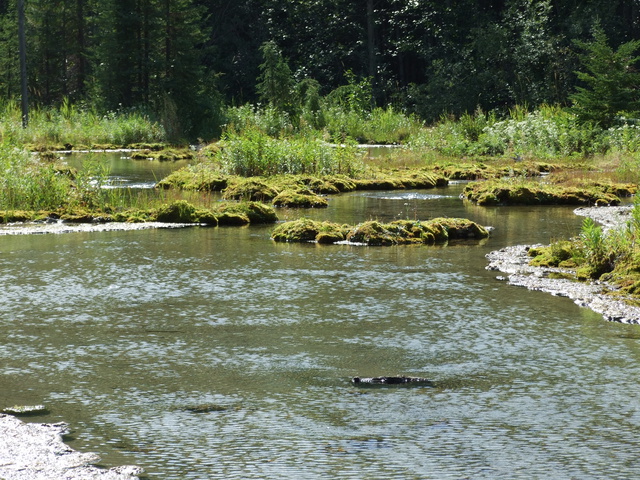 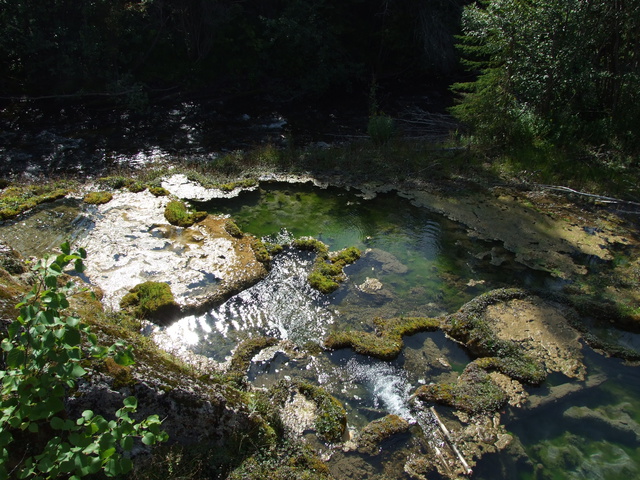 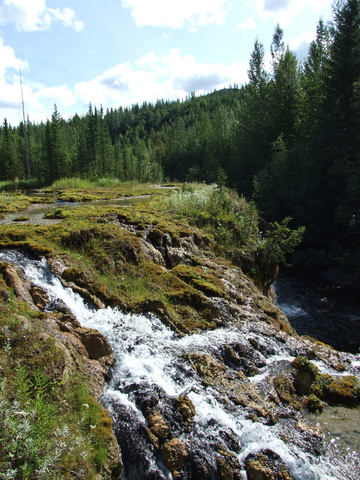 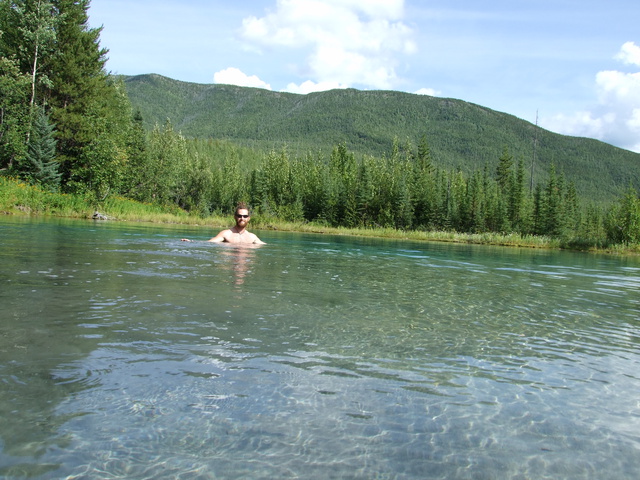 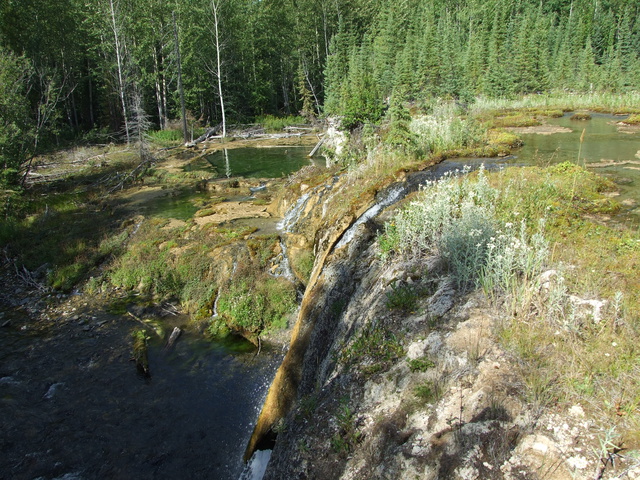 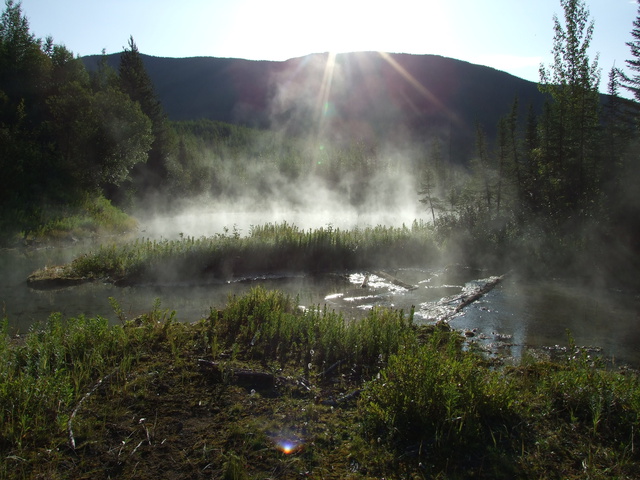 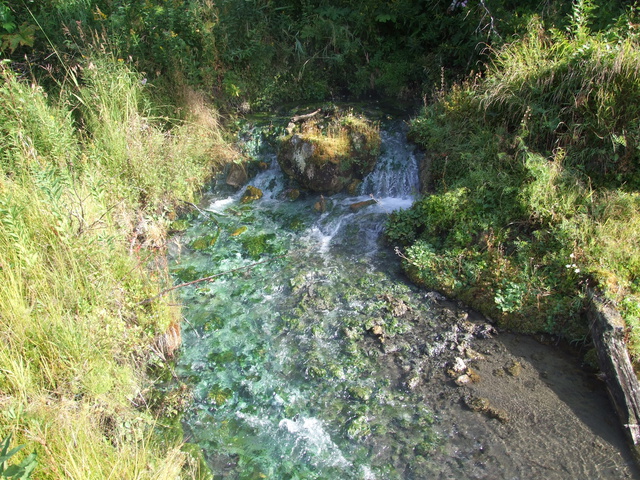 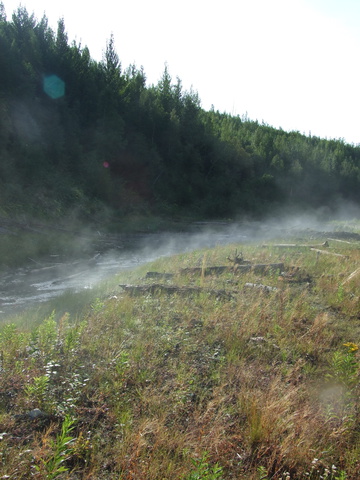 A Painless Wiring dual battery isolator means I'll never be stuck with a dead battery. From $143.99 From CDN$221.63 on Amazon

The Rigid Security Bolt Kit means the driving lights can not be stolen. From $37.08 From CDN$54.23 on Amazon