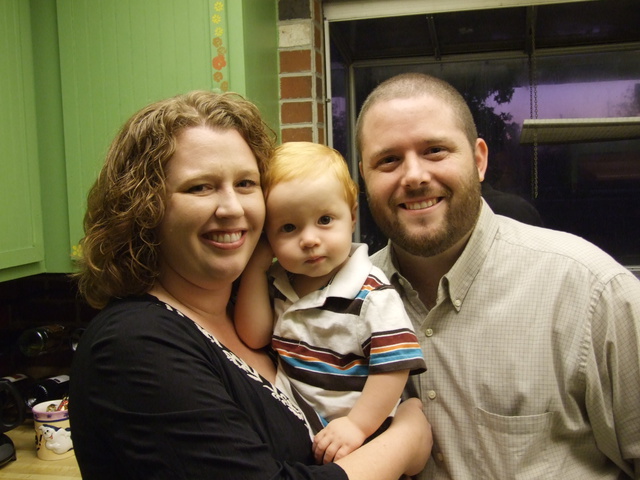 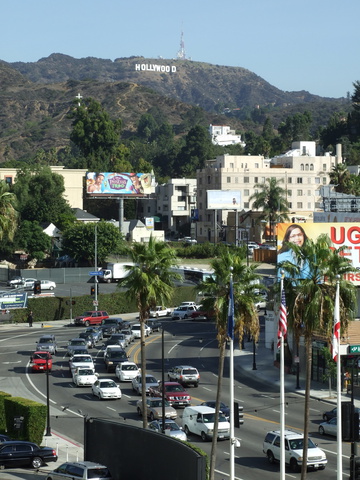 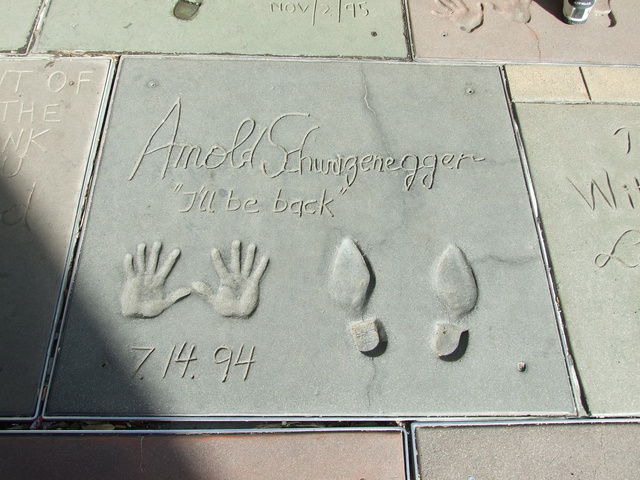 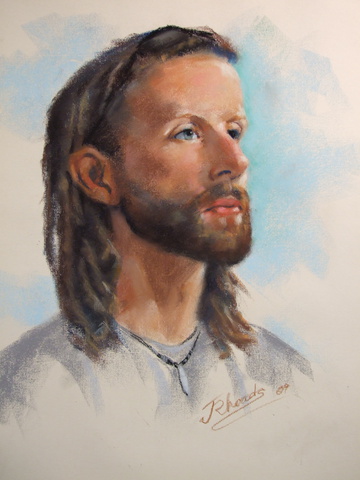 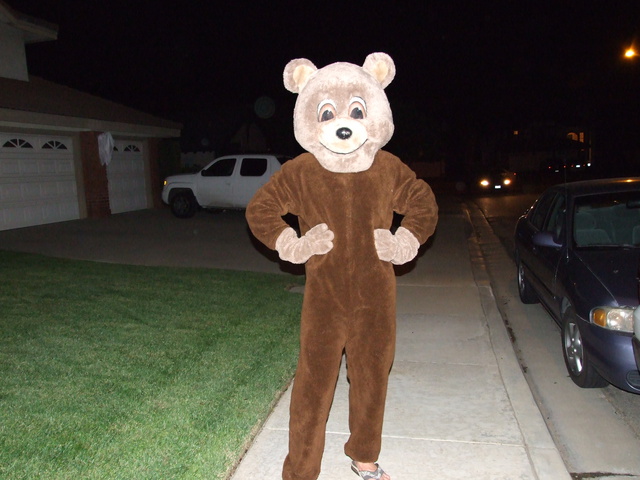 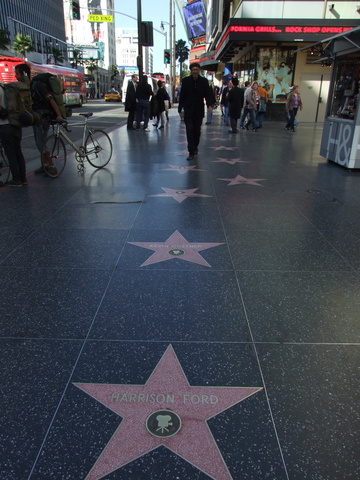 First Overland: London-singapore By Land Rover
by Tim Slessor
From $13.13From CAD$22.5

Crossing The Congo: Over Land And Water In A Hard Place
by Mike Martin, Chloe Baker, Charlie Hatch-Barnwell
From $23.5From CAD$32.62

I use Hoya Circular Polarizing Filters on my lenses. From $54.18 on Amazon