I run Royale Purple Synthetic Oils in my transmisison, transfer case and diffs. From $18.95 From CDN$34.95 on Amazon 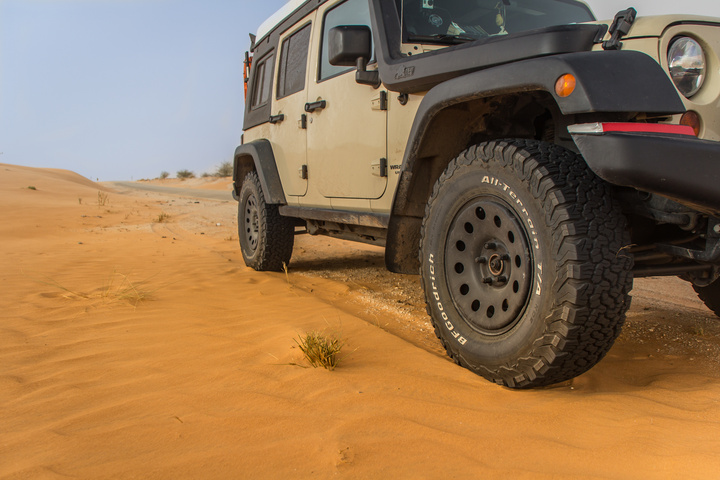 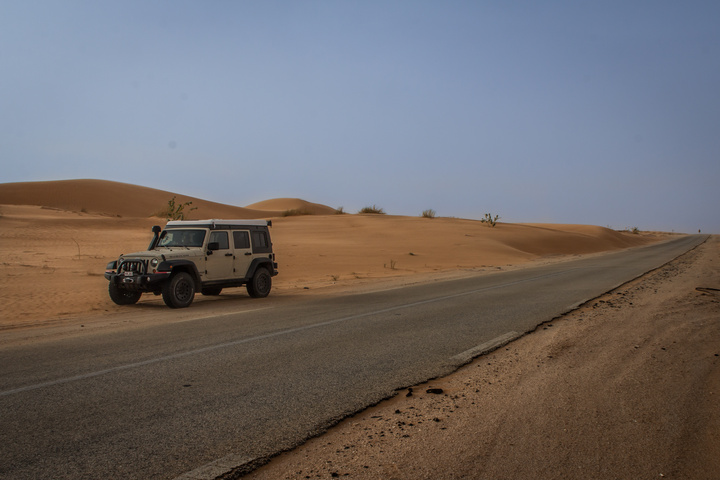 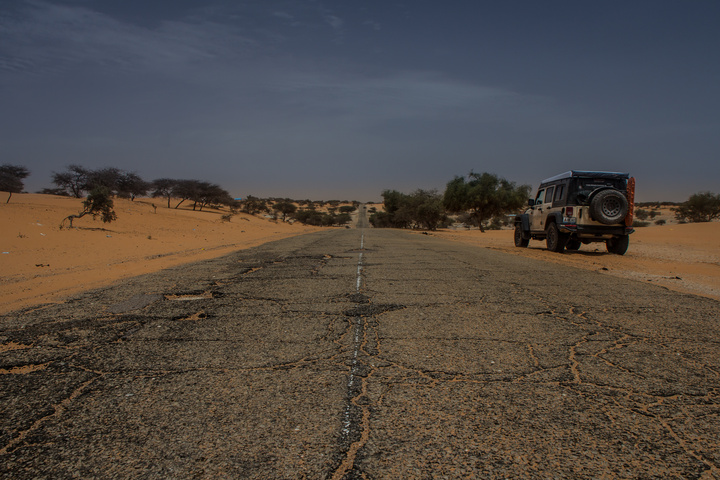 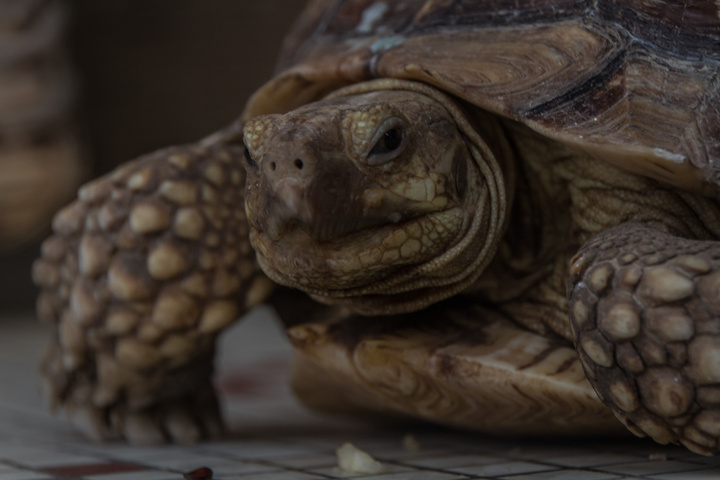 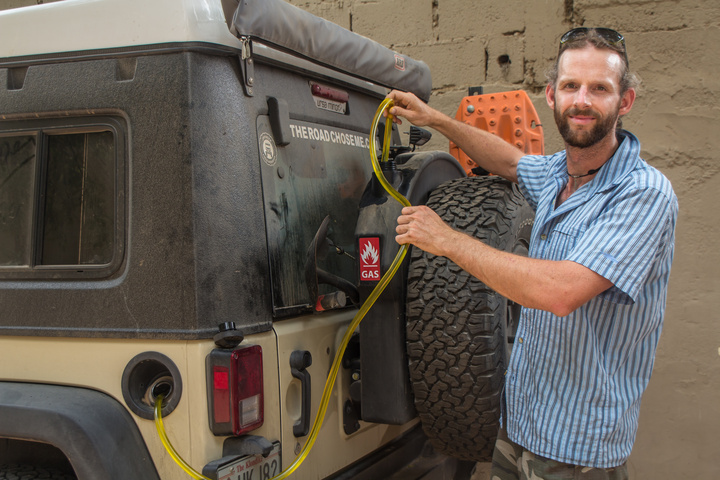 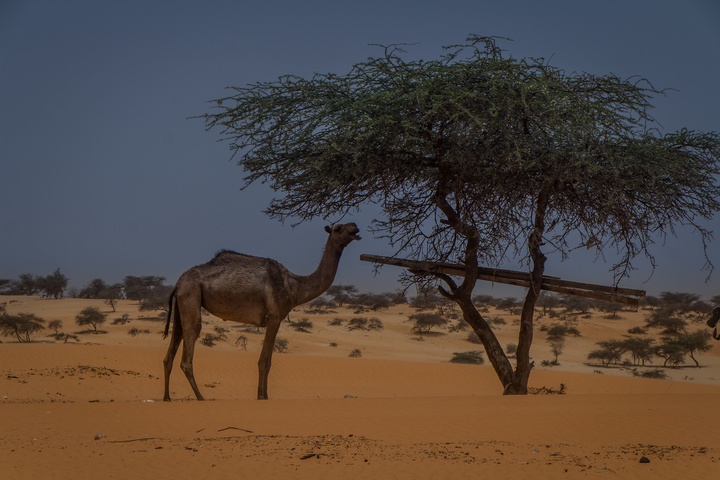 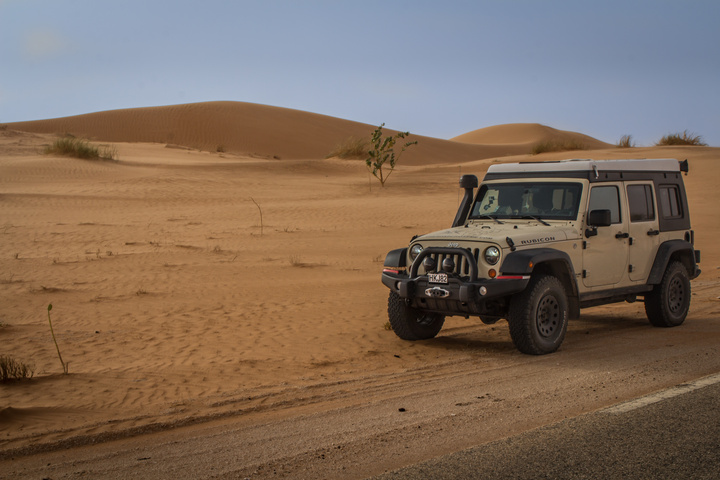 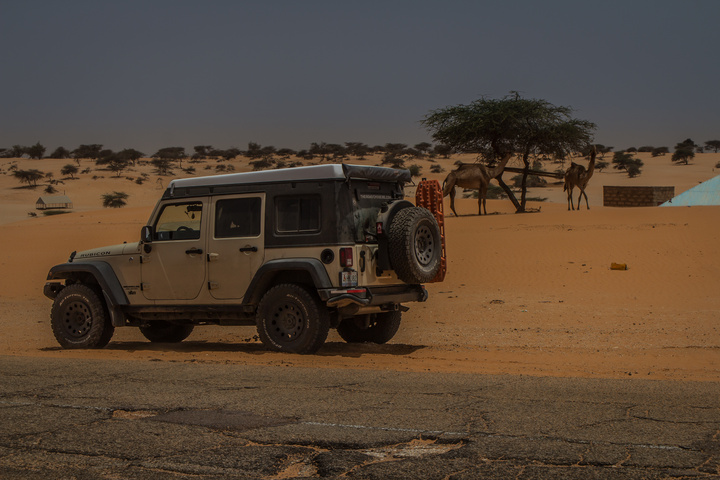 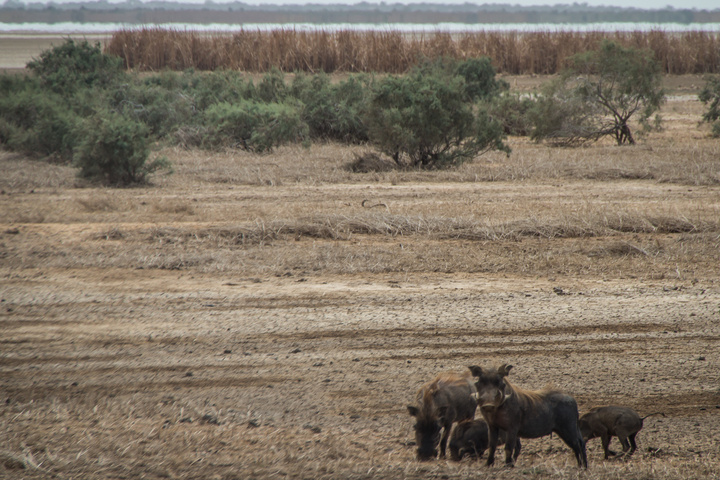 My Bolt padlock is extremely convenient becuase it uses the Jeep ignition key. From $21.99 From CDN$46.61 on Amazon