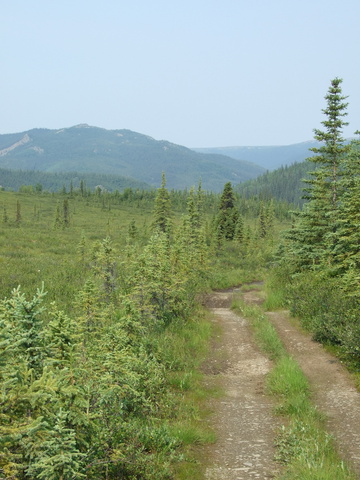 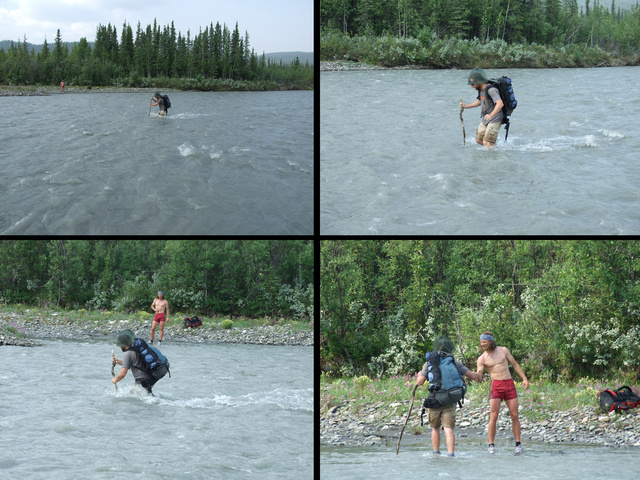 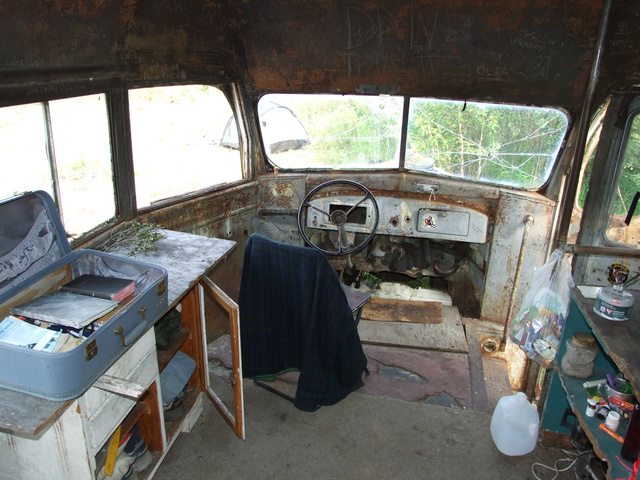 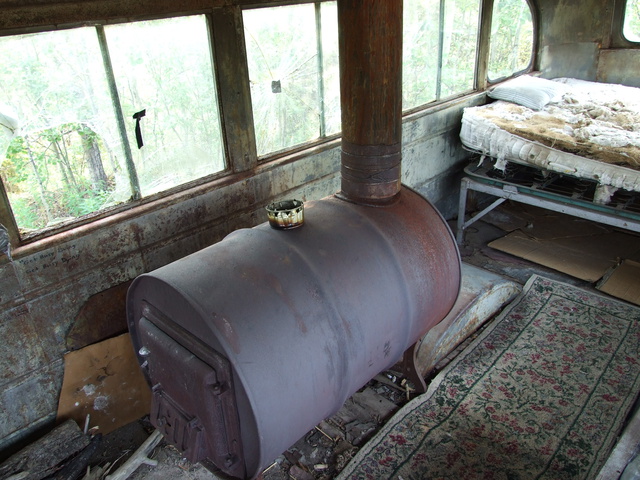 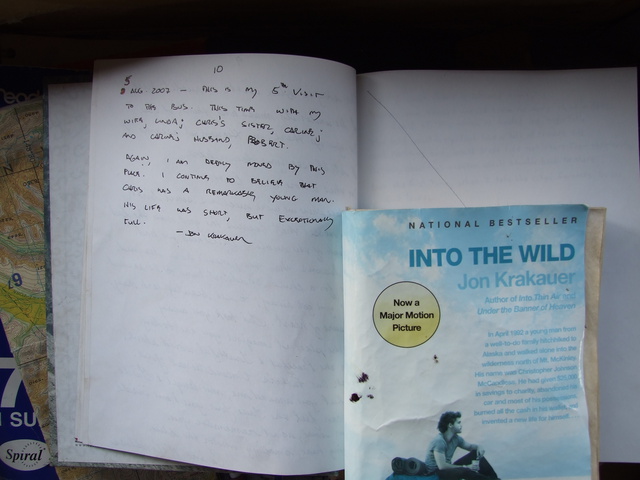 Jon Krakauer's message in the book 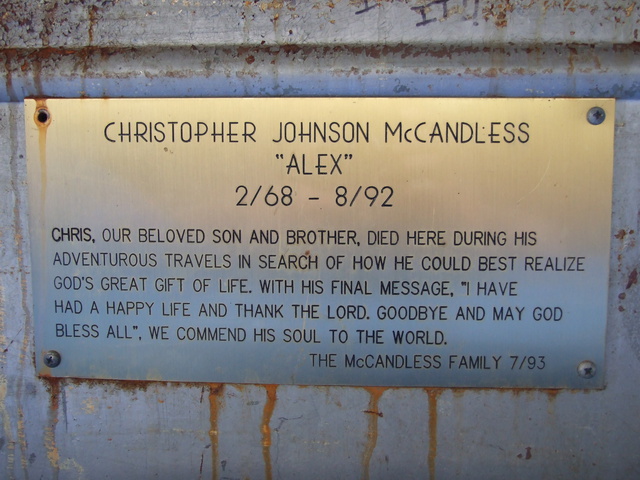 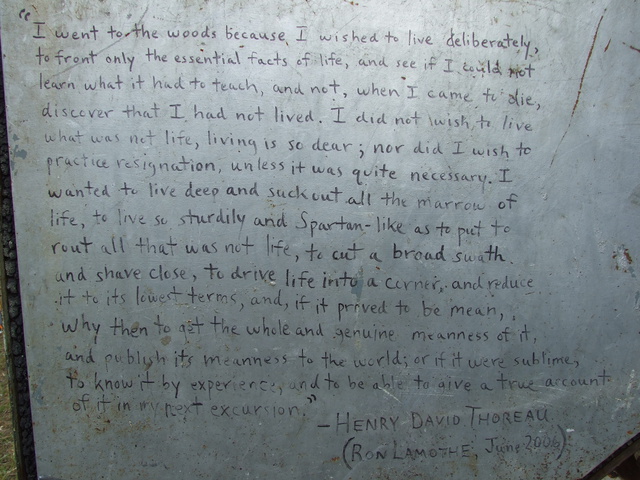 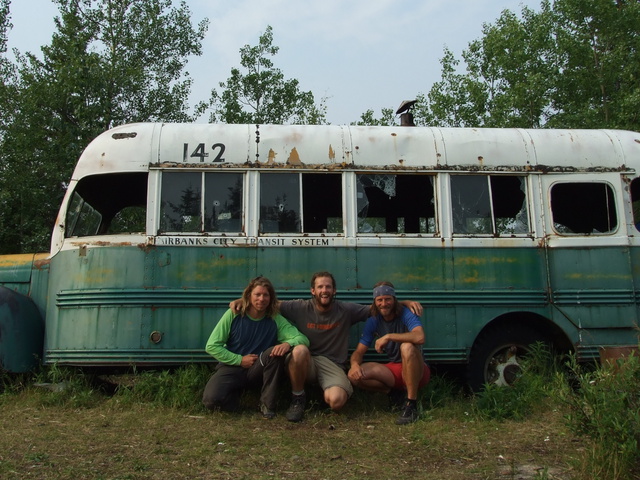 If you’ve just stumbled onto my site, I encourage you to have a look around and read more about my ongoing adventure from Alaska to Argentina.

We Will Be Free: Overlanding In Africa And Around Sout...
by Mr Graeme Robert Bell
From $20.00 with Prime shipping

First Overland: London-singapore By Land Rover
by Tim Slessor
From $15.00 with Prime shipping 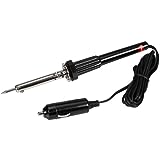 I have a 12V solding iron so I can make small electrical repairs If needed. From $click on Amazon 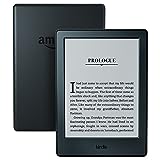 Carrying a library of books is impractical, so I have a Kindle e-reader. From $79.99 on Amazon