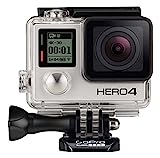 My GoPro Camera has been awesome for action video work. From $369.99 on Amazon

Mopar Steel Wheels are great because they can be smashed back into shape if damaged. From $143.80 on Amazon

The End Of The Road

I camp another couple of nights in Cairo, and clean the Jeep top to bottom twice more in that time. Now it’s getting close to clean enough, but I can still find pockets of mud on the outside or dust and muck on the inside when I really search.

The freeway from Cairo to Alexandria is a monster toll road, and I drive into Alexandria just as the heavens let loose with a monster downpour. I start to wonder when the last time I saw rain was… I think it was back in Kenya when I slid off the road, which feels like a lifetime ago. 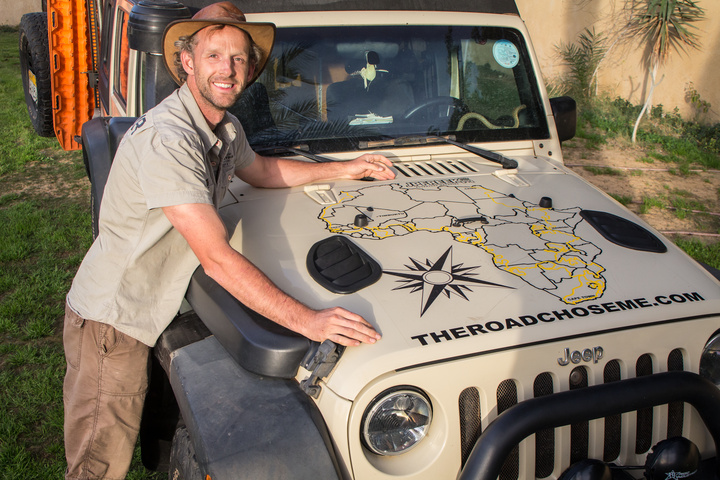 It feels very, very surreal to have so much yellow paint on my map. It feels like a few months ago it was blank

I met an Egyptian guy at the Sudanese embassy back in Addis Abba, Ethiopia who invited me to stay at his place just south of Alexandria, and so I set myself up there, preparing for the madness to come.

Shipping my little Jeep from Panama to Colombia was an insane nightmare of paperwork and government hurdles, and I’ve been told repeatedly shipping out of Egypt will be much, much more insane. Though I’m exhausted, I try to prepare myself.

I’m up at 6am the next day, and battle rush hour traffic for almost two hours to drive just ten miles into the heart of the city. There isn’t as much traffic here as Cairo, though the drivers make up for it by being even more insane. Again five or six lanes of traffic cram into three or four lanes, again the pace in frenetic, and now there are huge lakes on the road where the rain has not drained, hiding all the potholes, speed bumps and train crossings.

The Jeep is not clean anymore.

In the city I meet Ayman, the agent of the shipping company I plan to ship with. We know we have a hundred hurdles to overcome, and so we get right to it, moving across town to the law courts where we need to get a Power of Attorney endorsed. For whatever reason we need to get one that says I authorize him and his company to act on my behalf for the purposes of re-exporting my Jeep out of Egypt.

After standing in lines and asking everyone we can, we learn a translator is mandatory for this process, and although Ayman speaks great English, he doesn’t have an official certification as a translator, so he can’t do it. We move upstairs to the translator office, where they explain there are no translators! 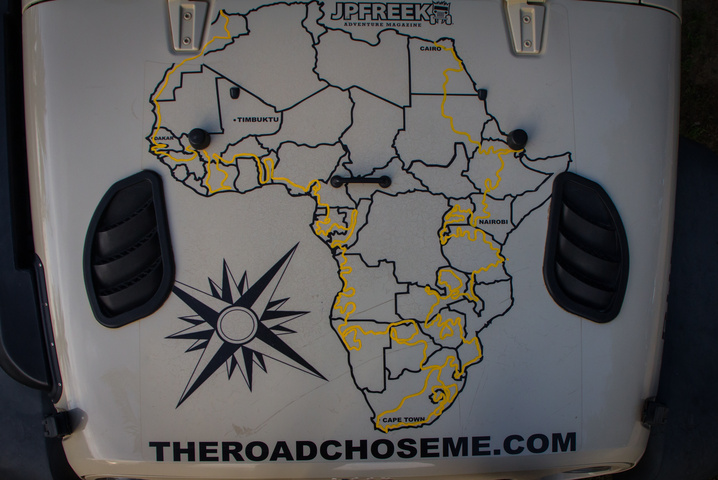 Putting that on the back-burner we move across to the monster shipping port where we hope to get a permit for me to enter the port at the end of the week so I can drive the Jeep into the container myself. Ayman takes the lead, and over the next four hours he collects five of the required seven signatures on the application form. It appears the Police, Military, Traffic Police, Customs, Immigration and Port Officials all need to have their say on if I can enter the port. Add to that all of our shipping documents are in English, but the officers on speak Arabic, and the confusion and waiting are real. Everywhere we go men are smoking cigarettes, even inside government buildings, and soon I’ve had more cups of extremely strong Egyptian coffee than is good for me.

At the end of a very long day I drive out of the city through traffic, and again spend almost two hours to cover the ten miles to my home. The Jeep must be virtually empty of gas for shipping, so I’m playing the game where I only buy a gallon or two and carefully watch the trip meter to make sure I won’t run out.

I have no idea how long this is going to take, all I can do is keep at it.

I’m exhausted as I walk the streets to get a schwarma for dinner and fall into bed at 10pm, ready to start over the next day.

The Longest Line On The Map: The United States, The Pa...
by Eric Rutkow
From $30.00 with Prime shipping

My Bolt 6' Cable Lock keeps everything on my rear bumper safe using the Jeep ignition key. From $35.85 on Amazon 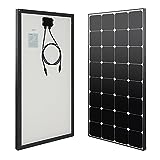 I have two 100W Renogy Solar Eclipse Panels mounted on the roof. From $188.88 on Amazon