Rigid Truck lites LED Headlights are the lights the Jeep should have come with. From $543.59 From CDN$711.1 on Amazon 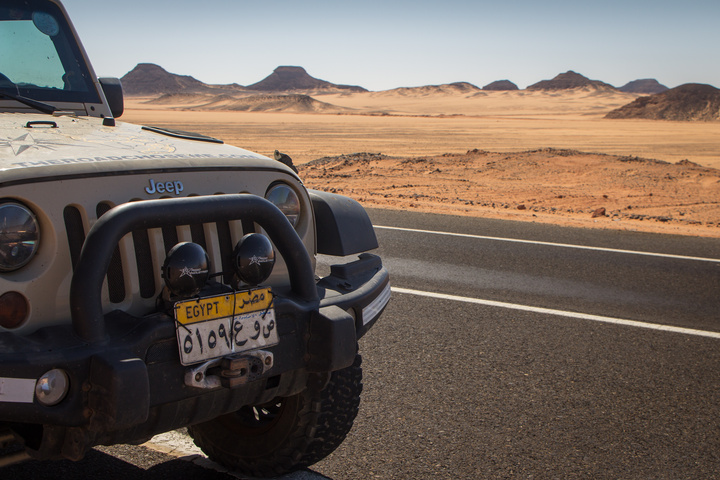 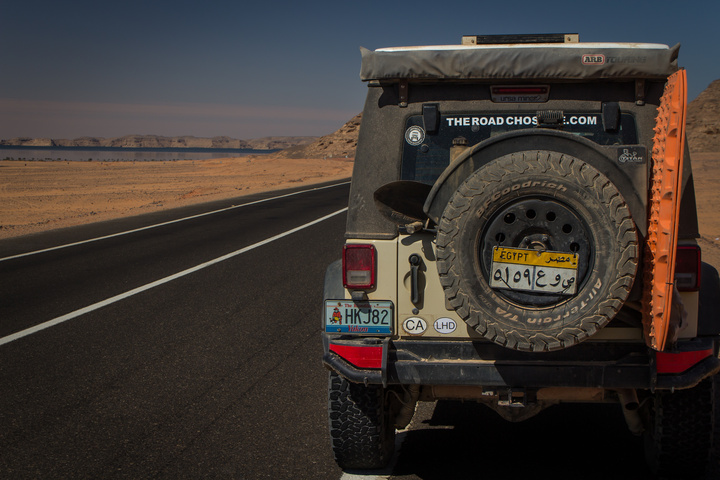 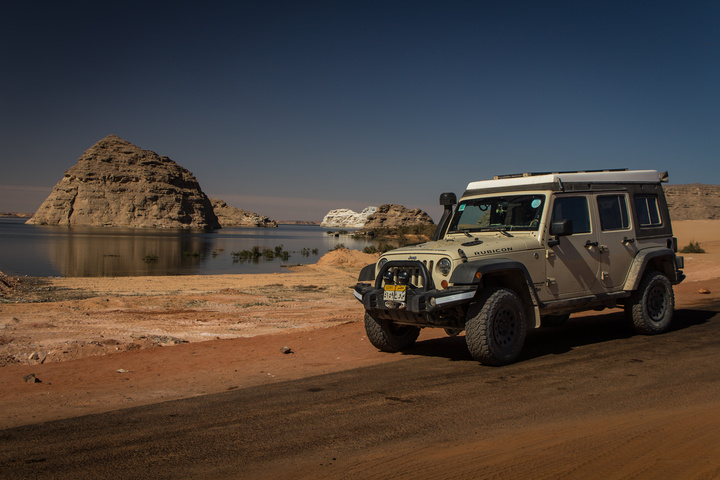 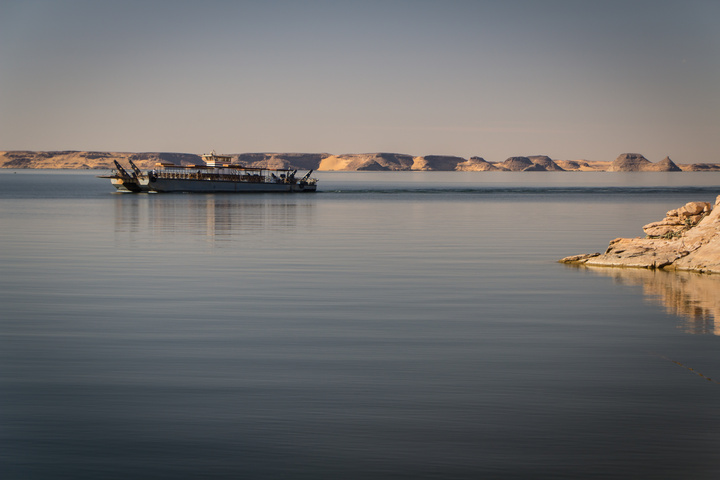 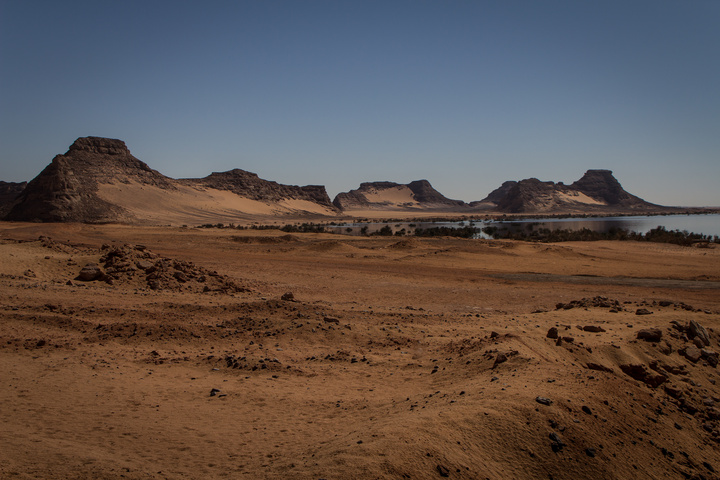 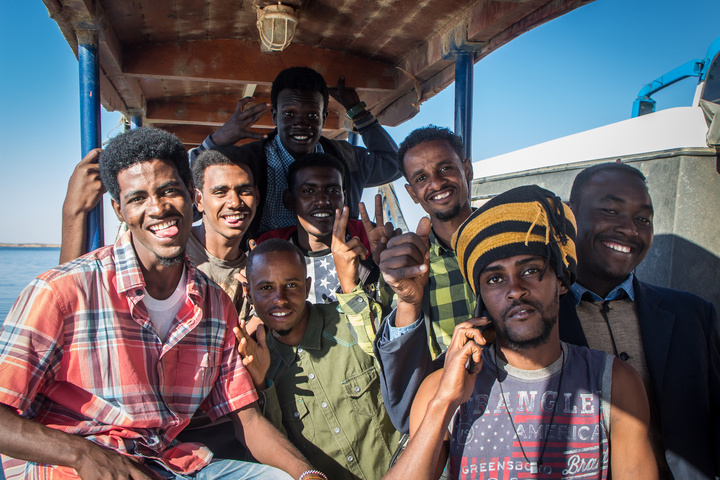 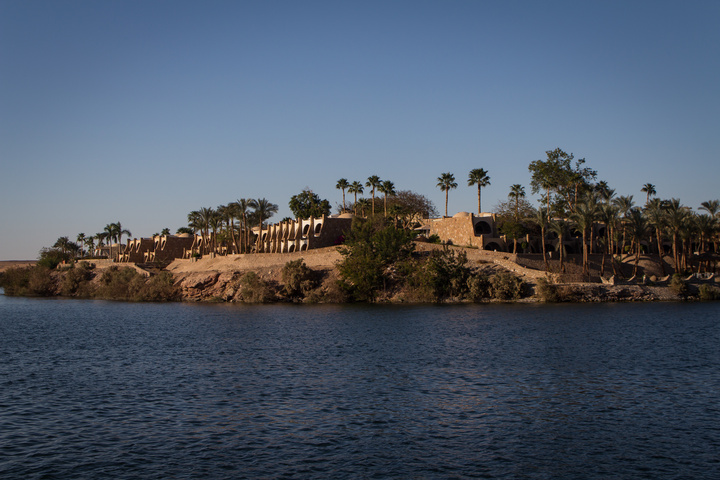 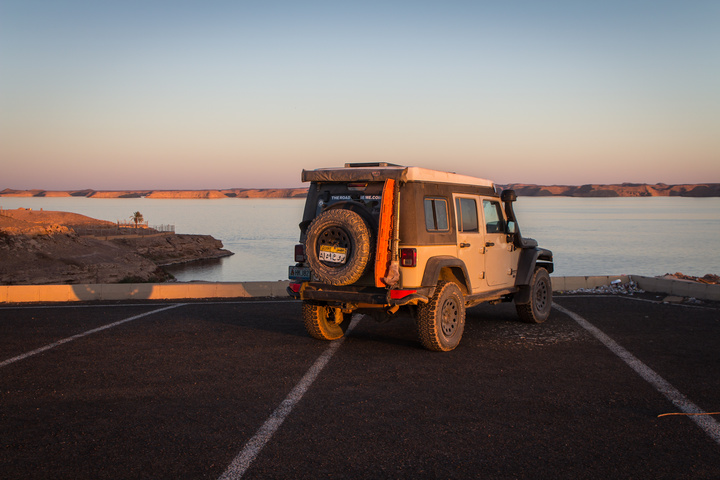 Americas Overland - The Driving Handbook
by Donald Greene
From $20From CAD$30.34 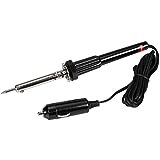