I use Hoya Circular Polarizing Filters on my lenses. From $44.90 on Amazon 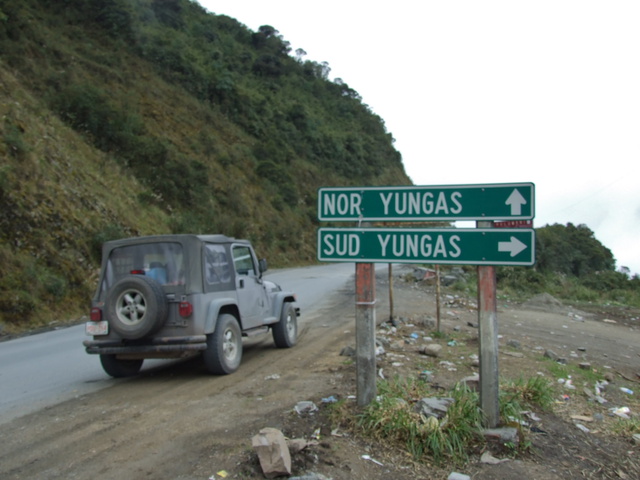 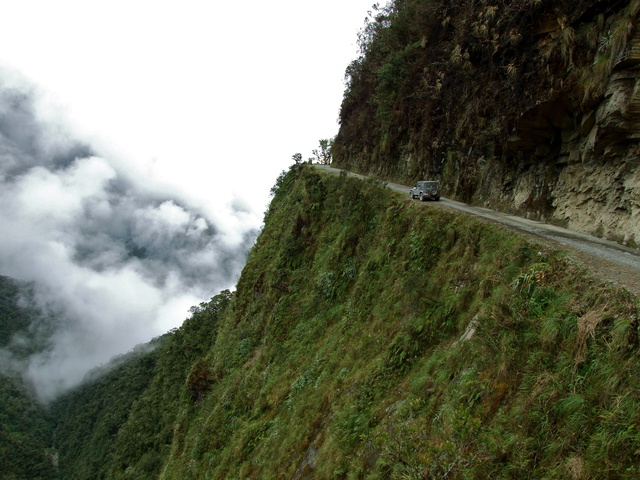 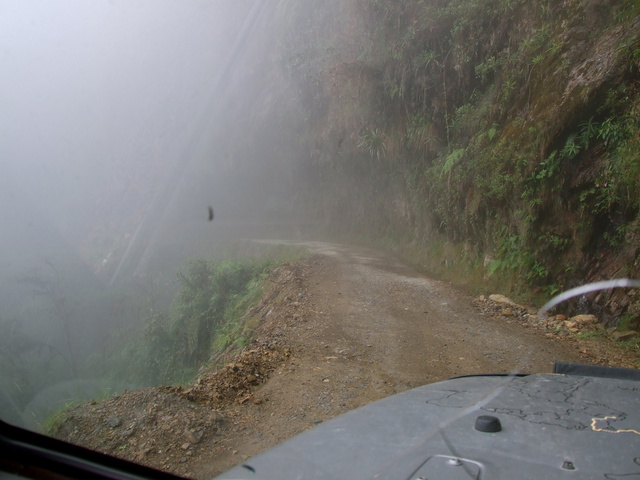 Vagabonding: An Uncommon Guide To The Art Of Long-term...
by Rolf Potts
From $17.00 with Prime shipping

I have an all-steel Tuffy Security Console to keep my stuff safe. From $509.95 on Amazon