A Painless Wiring dual battery isolator means I'll never be stuck with a dead battery. From $171.6 on Amazon 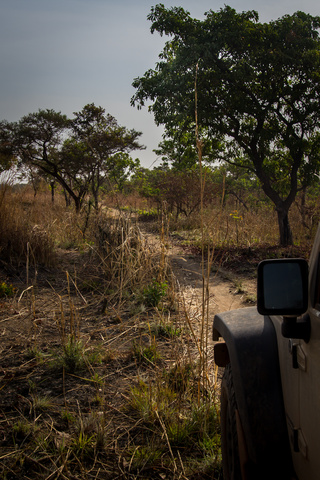 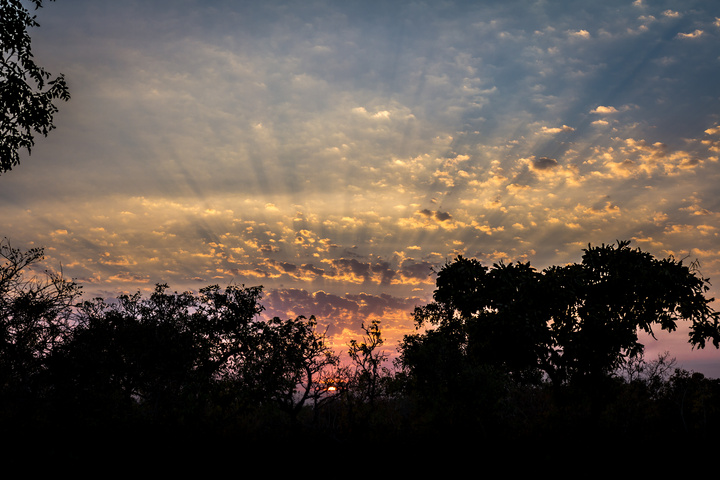 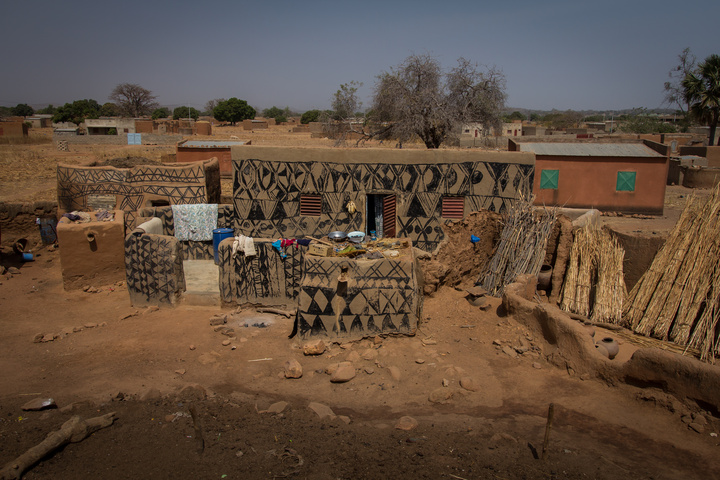 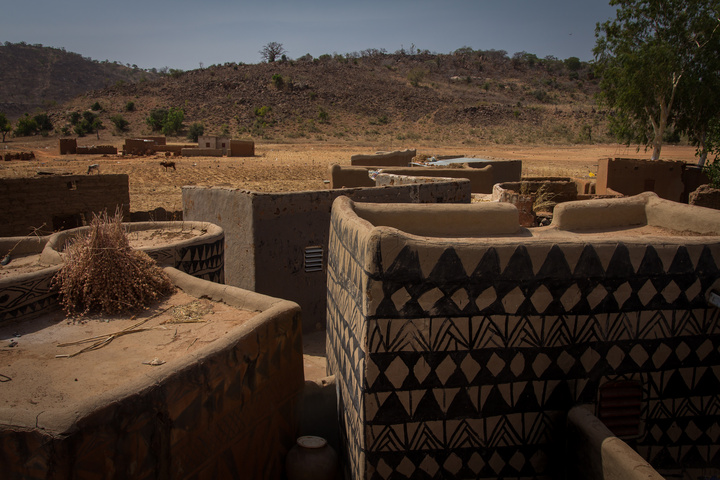 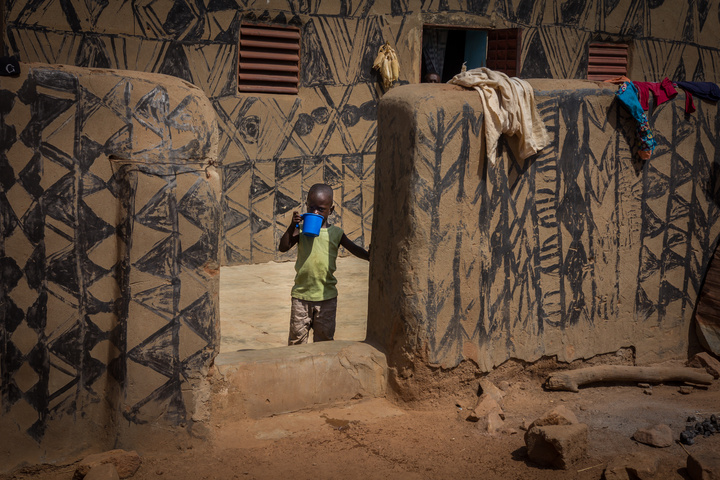 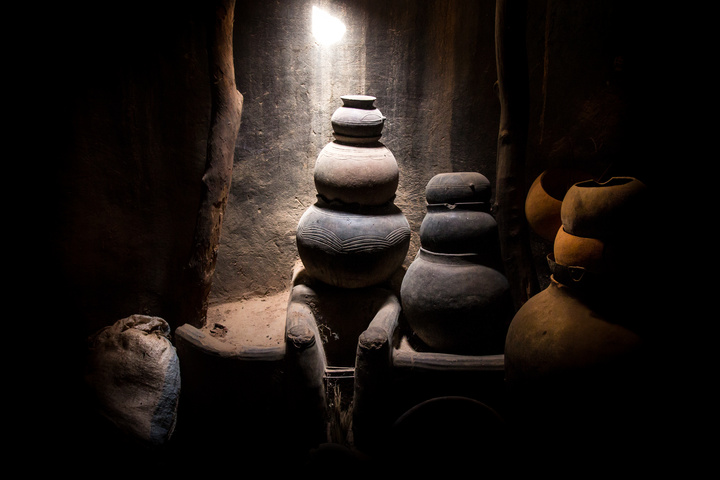 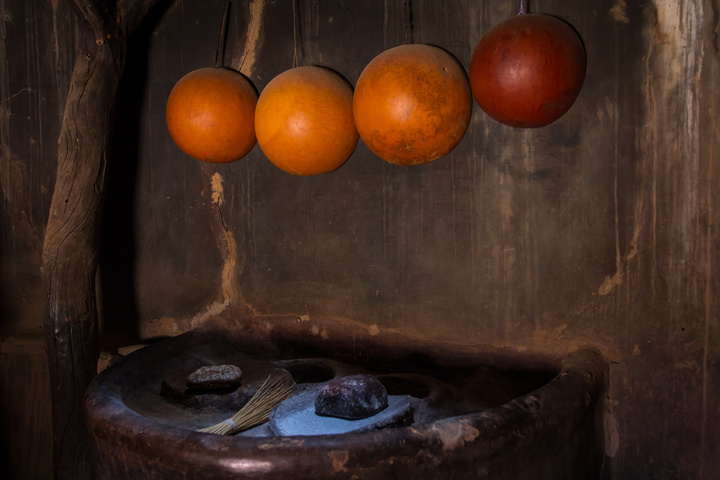 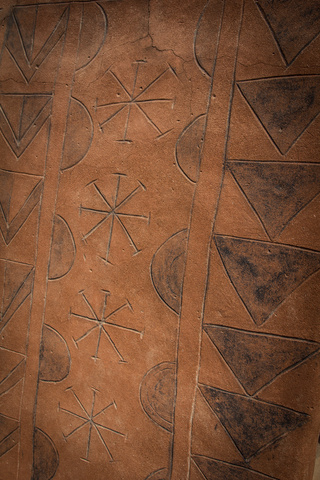 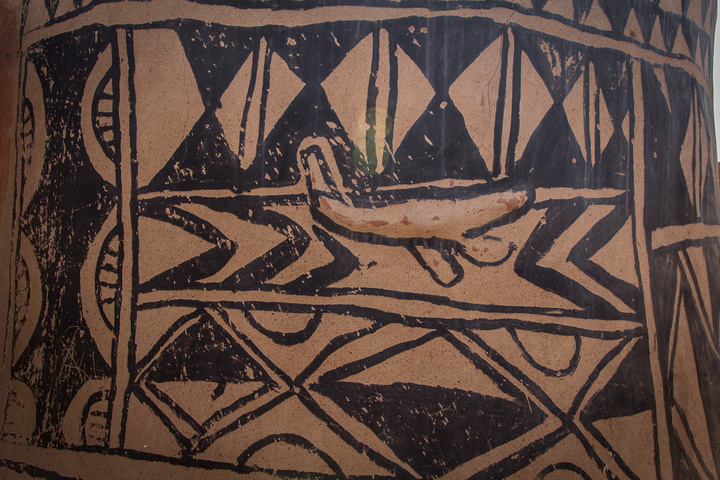 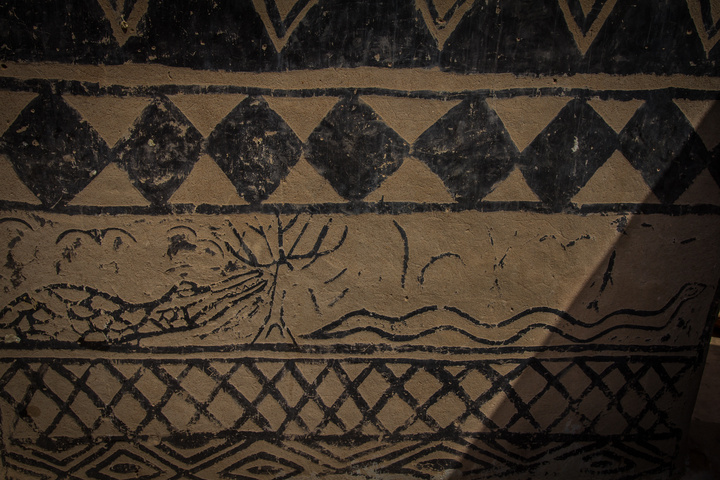 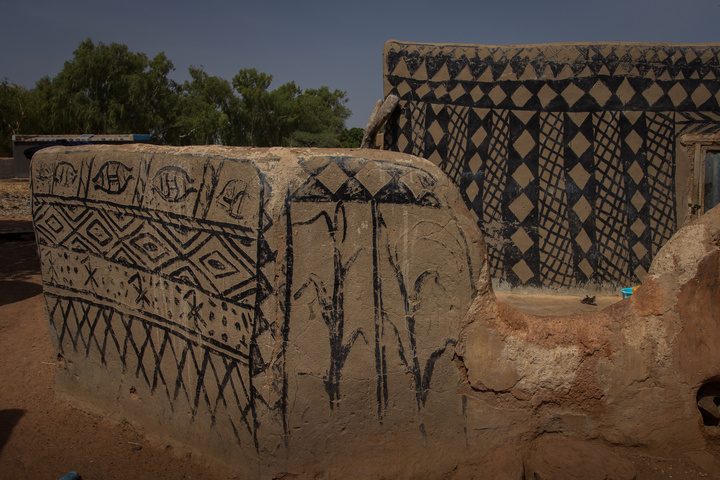