Years ago when I worked at Kirkwood in California my randomly assigned room mate was Jeff, who is now one of my closest friends. In the years since we’ve seen each other a couple of times in Portland and are long overdue another visit. My lack of cell phone made the rendezvous a little painful, but we both knew it was always going to happen. 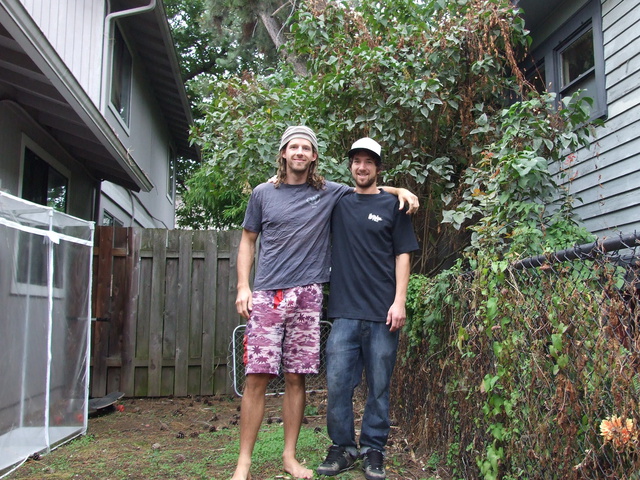 Dan & Jeff too early in the morning...

I catch up to Jeff, Randy and Paul halfway through floating the Clackamas River on an amazing 90 degree day. I appear very briefly in the following video, taken by Paul while floating that afternoon. I think it gives a pretty clear picture of how much fun we are having – tons!

I stay with Jeff, his girlfriend Andee and cousin Mikey for about ten days, during which time we get into all sorts of trouble and have any number of adventures. I was very remiss with my camera and have photos of next to nothing. My memories are also slightly foggy just for fun.

I’ll do by best to recount the highlights: 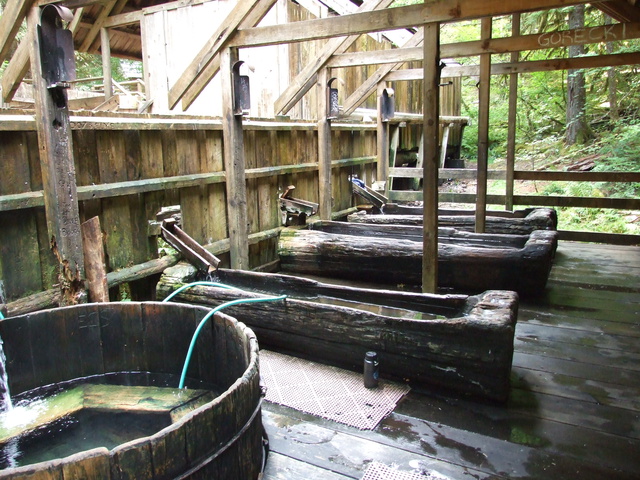 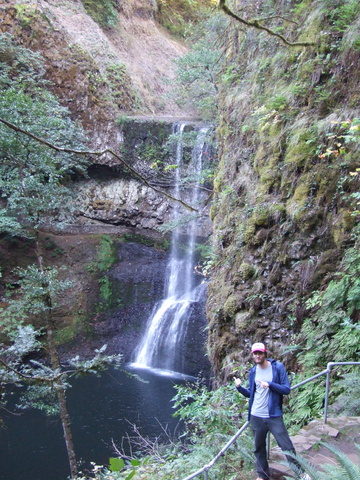 Once again I had an awesome time in Portland and can’t wait to see the crew again sometime. 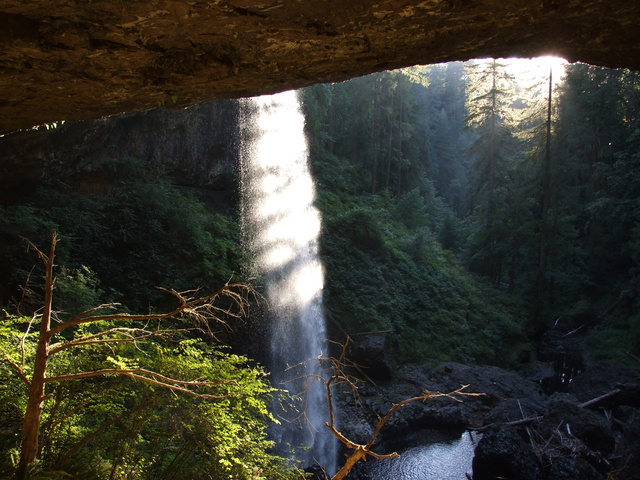 The afternoon sun was brilliant