My Maxtrax are a lifesaver when winching is not an option. From $319.99 on Amazon 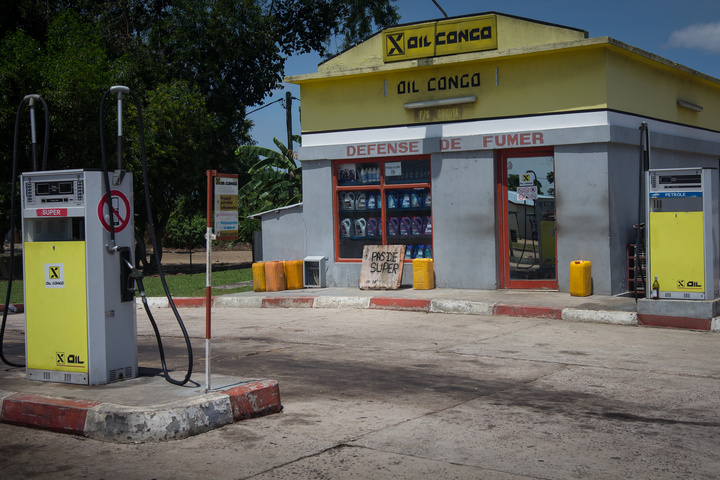 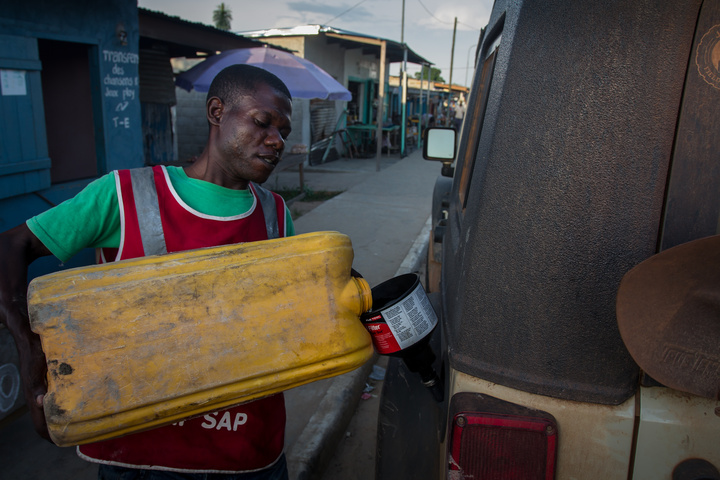 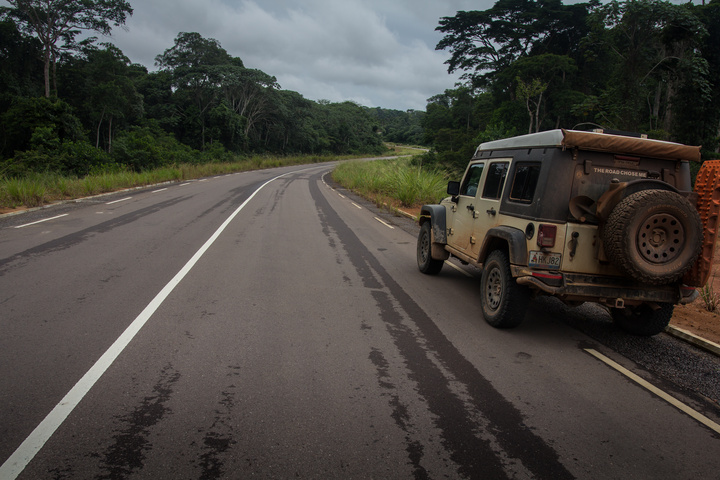 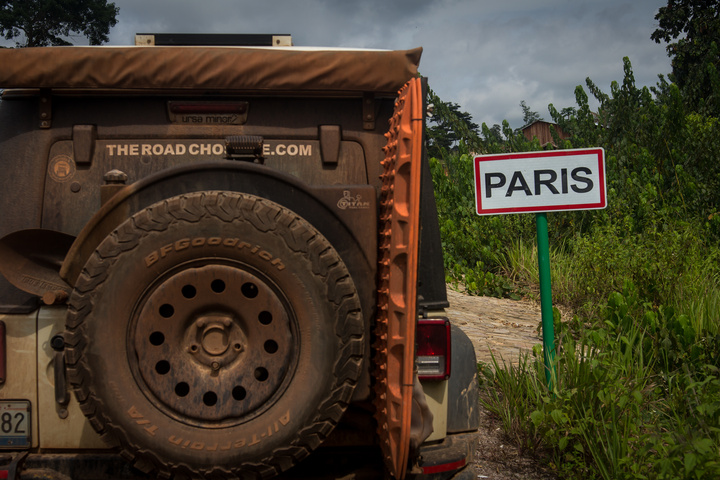 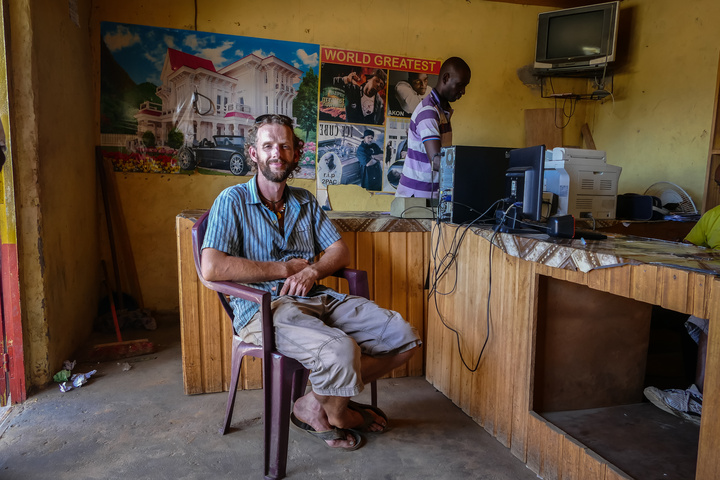 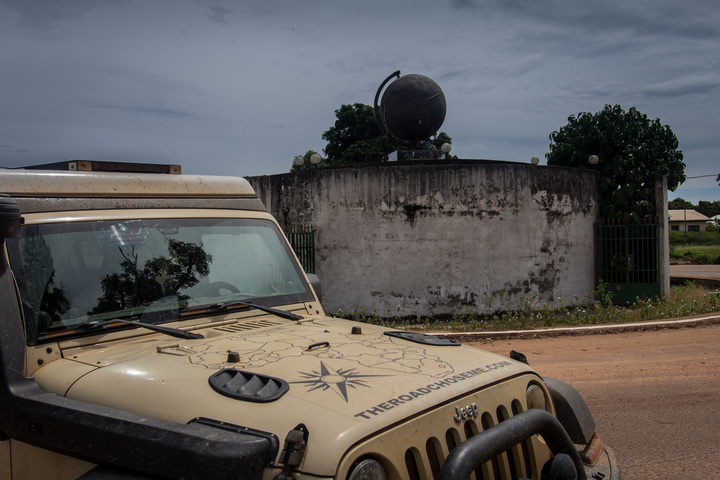 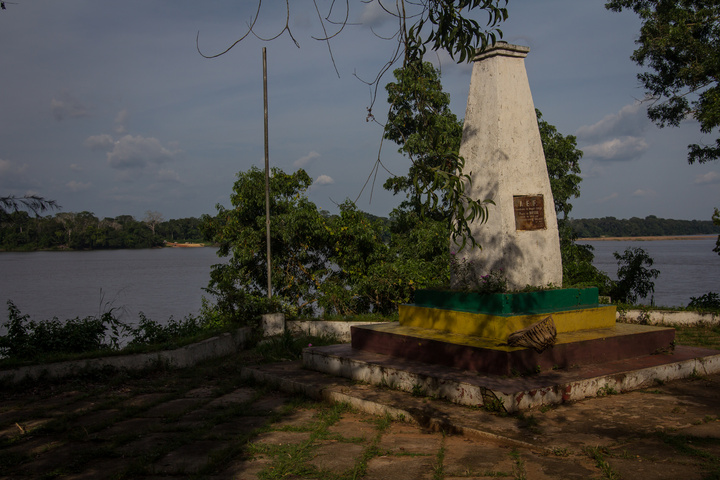 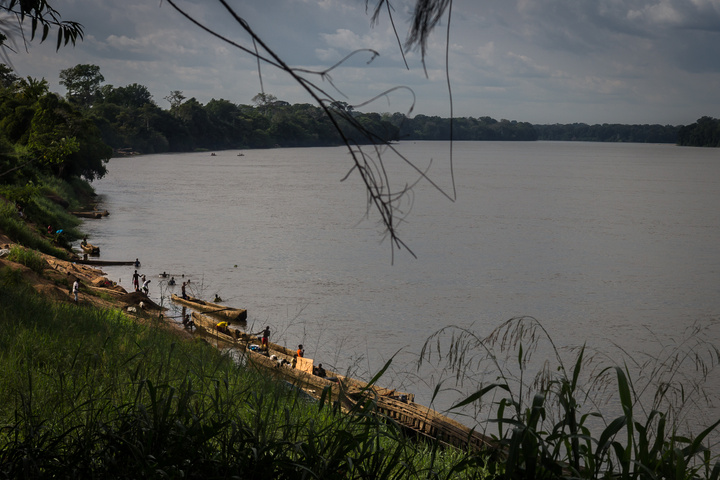 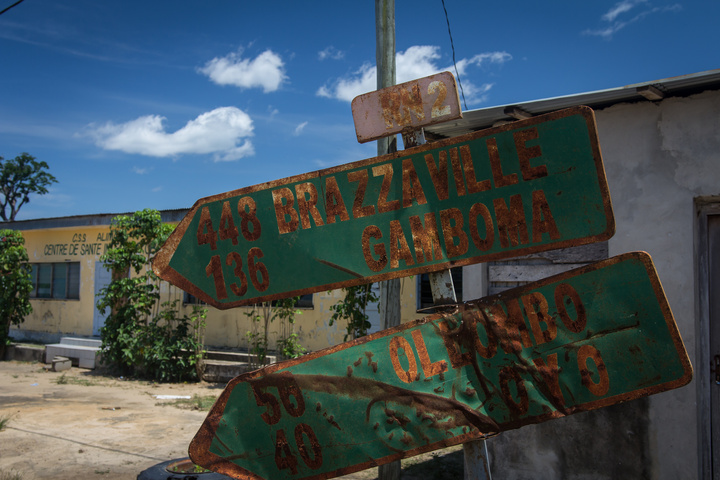 Crossing The Congo: Over Land And Water In A Hard Place
by Mike Martin, Chloe Baker, Charlie Hatch-Barnwell
From $32.5From CAD$37.68From £17.25