Rigid Truck lites LED Headlights are the lights the Jeep should have come with. From $372.99 From CDN$657.27 on Amazon

Scene LED lights from Rigid are great to light up outside the Jeep when camping. From $99.99 From CDN$127.42 on Amazon 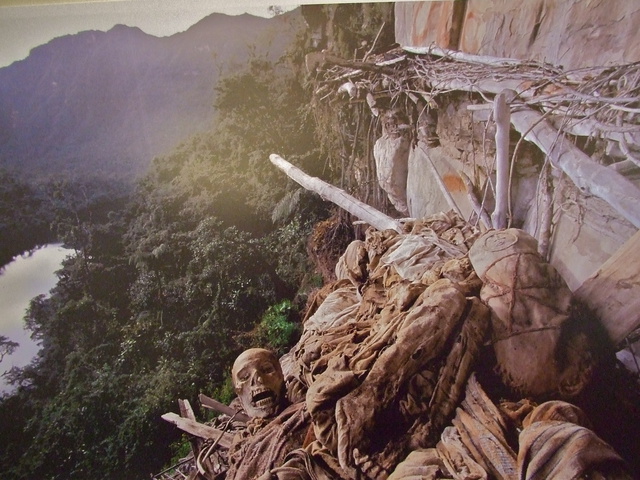 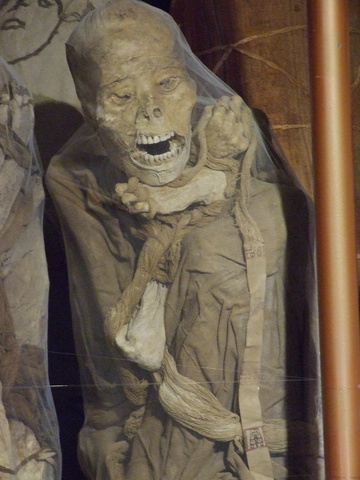 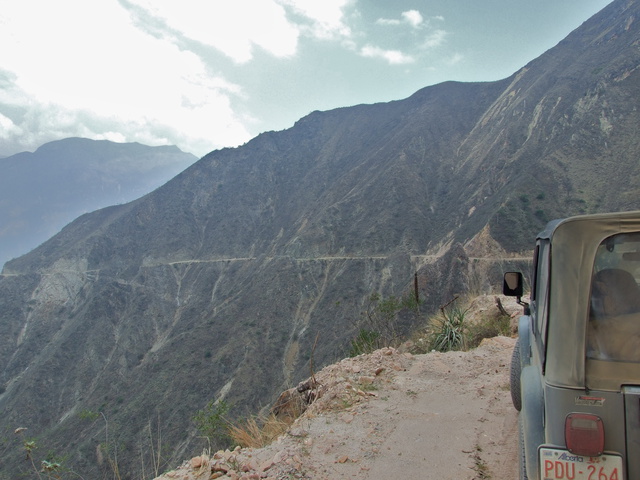 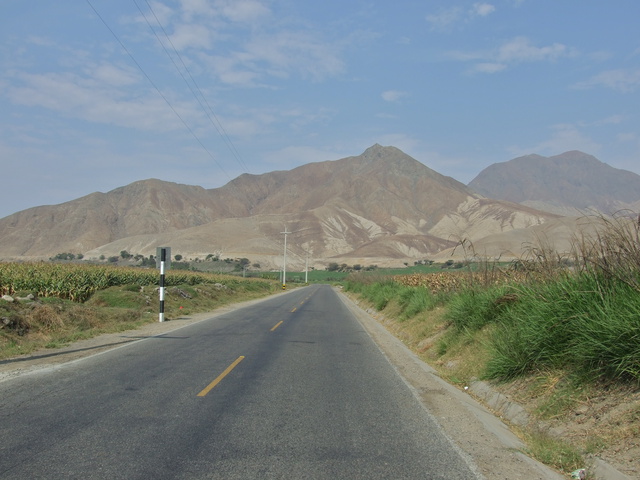 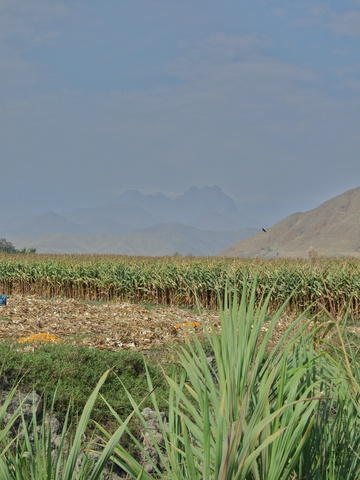 I will never again Overland without a fridge, I love my Dometic CFX-35. From $842.37 on Amazon