I'm running BFGoodrich A/T KO2 Tires which are long wearing and great in all conditions. From $416.66 From CDN$617.55 on Amazon

Scene LED lights from Rigid are great to light up outside the Jeep when camping. From $109.99 From CDN$123.49 on Amazon

We Roam Swaziland, stopping in small towns and exploring the remote corners. Eventually we find out way to the Mantenga Cultural Village, and camp nearby. In the morning we see a spectacular display of traditional dancing, then are toured around a traditional Swazi house compound. 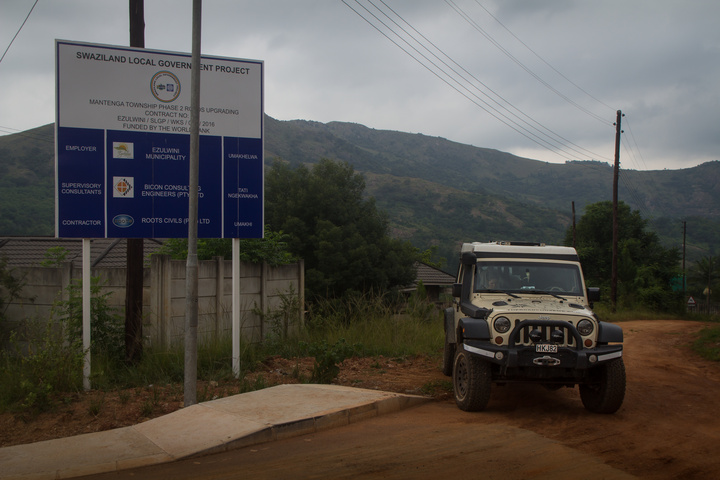 All the houses are made of tightly woven straw, and the family structure and relationships are carefully divided up into the many huts that form the family compound. Because traditionally a man can have many wives, the details on which wife lives where within the compound is very important. There are separate huts for young boys and girls, and a separate hut for the man’s mother. 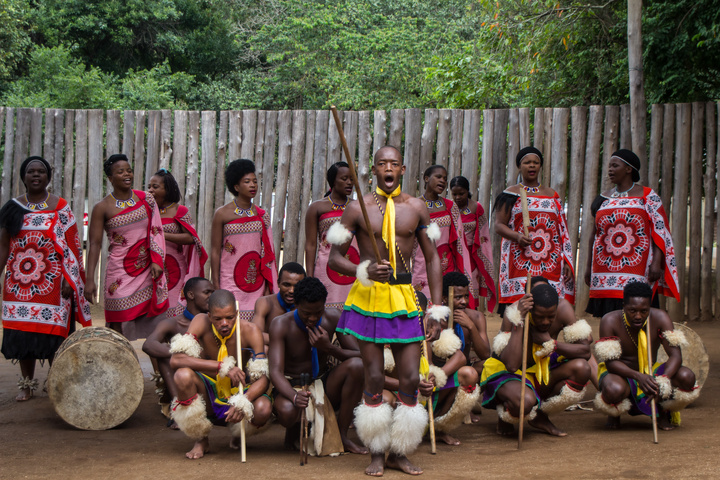 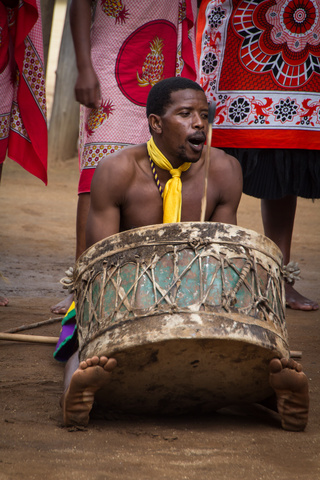 The guys on the drums are impressive

It’s a fascinating tour and window into the world of traditional Swaziland, and our guide says roughly 20% of people in Swazi still live this way. In fact, he himself grew up in a straw hut almost identical, before going to university to study Tourism Management.

My mind races at the thought of the development he has seen in his life – from a straw hut to university. He now has a big-screen touch phone, and when we mention things about Canada he just says “Yep, I’ve seen that on TV”. 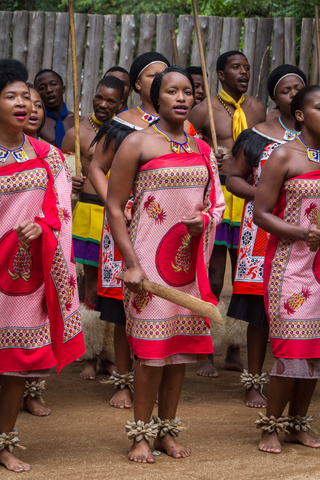 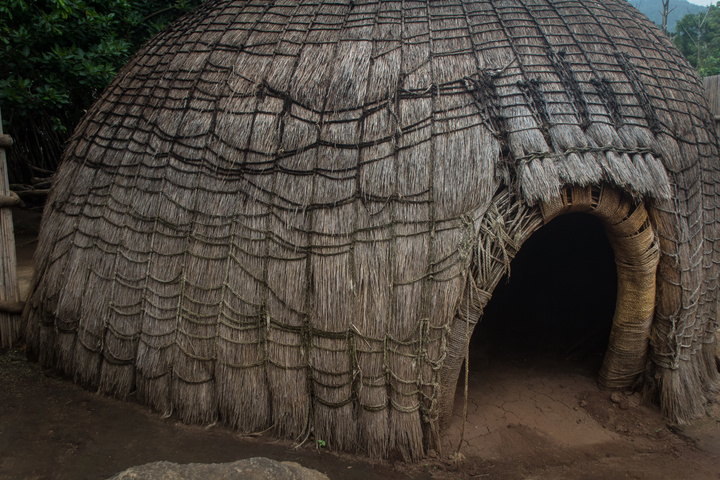 Swazi is a fascinating place, and everyone we meet is outrageously friendly.

Wild camping for the last night in Swazi

We are loving our time here, though the beach is calling. After many months inland, we’re both really looking forward to some quality beach time in paradise. I think the next country will provide just that.