I make my way into Djibouti City, and thankfully fill up with gas at a perfectly normal station. There are no shortages here, though the price is outrageous.

Djibouti is a very strange little country. Because it sits so close to the middle east, Somalia and Yemen (and all the ongoing wars there), the military of many countries keep a base in Djibouti – so they can be strategically close and train in the correct environment. I’ve only been the in city an hour and I’ve already seen US tanks driving down the street and uniformed military from Japan, China, France and the US. Because there are so many foreigners here all earning good foreign money, everything is extremely expensive. Even a less-than-ideal hotel is $40USD for the night, the supermarket is double or triple the price of countries I have recently been to, and gas is the most expensive I have ever paid in Africa. 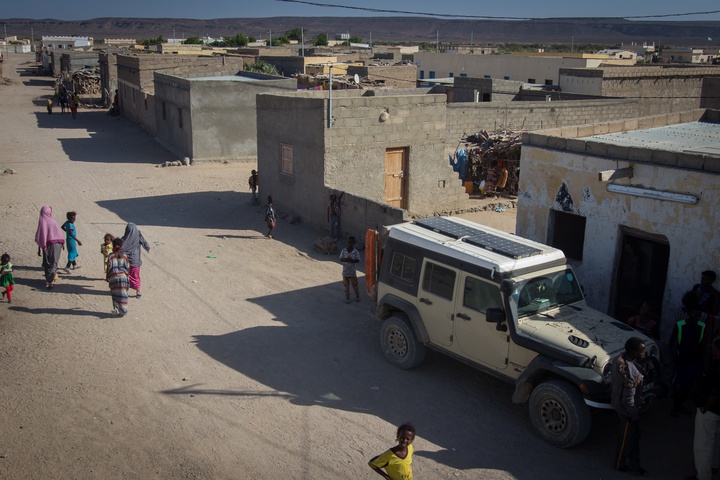 Stopping in a small town along the way 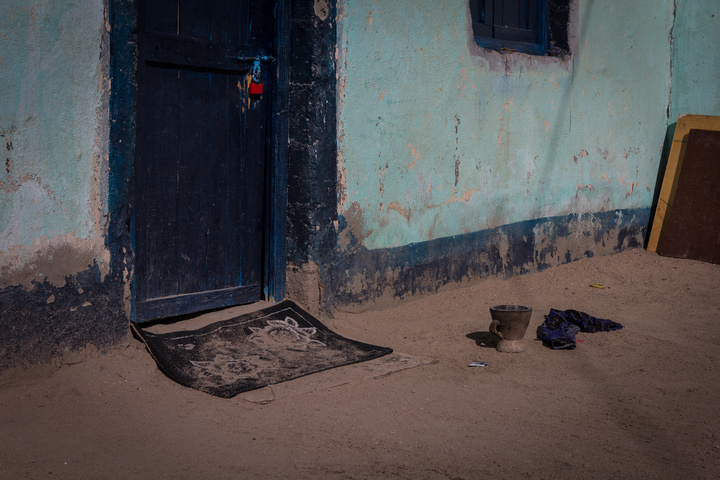 Lake Abbe is a volcanic region in the North of Djibouti near the border of Ethiopia. It’s a little similar to the famous Danikil Depression in that country, though I’m excited because basically nobody visits Djibouti, so I will avoid the hundreds of tourists I’m told make the trek to the Danikil every single day.

A small village in the desert 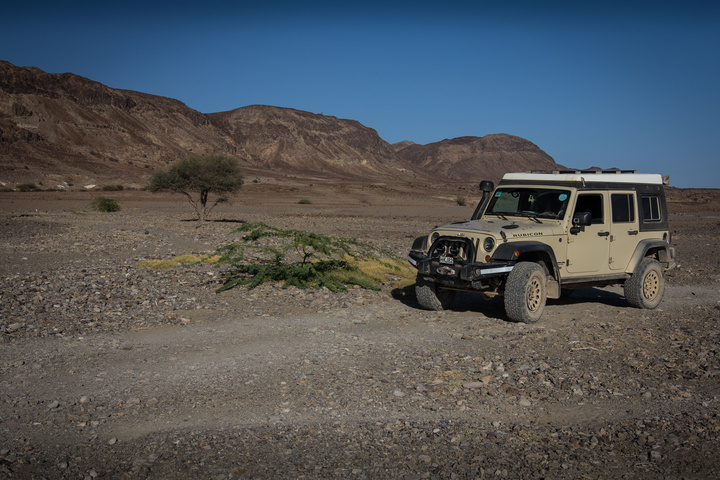 I followed these mountains for almost an hour

I back track out of the city the same way I came in, then turn off onto extremely dusty and rocky desert tracks. For hour after hour I make my way through the ever-changing landscape, until finally I see strange rock formations on the horizon. 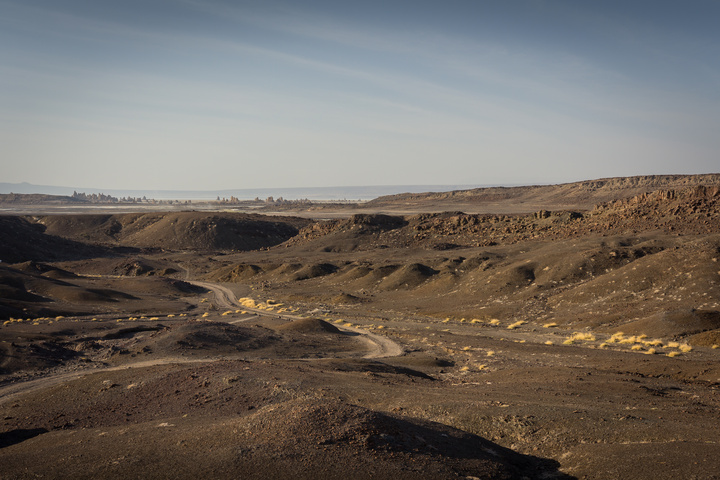 The road finally climbed through the mountains, with the lake in the distance 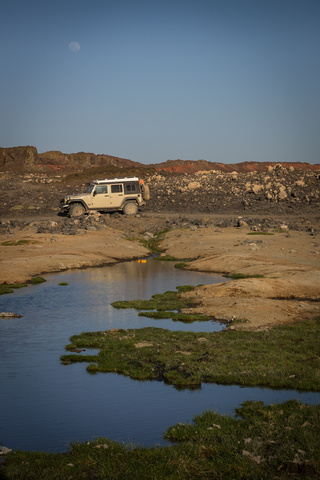 One of the many cold springs close to Lake Abbe

Steam and hot water are forced to the surface near the lakeshore, and as they deposit minerals and calcium the rock slowly builds, forming odd-looking chimneys that must be thousands (millions?) of years old. The entire scene is barren, extremely hot and dusty beyond belief. Never before have a seen such a strange landscape, and it’s easy to imagine I’m on the moon – or better yet mars.
The scene is simply otherworldly. 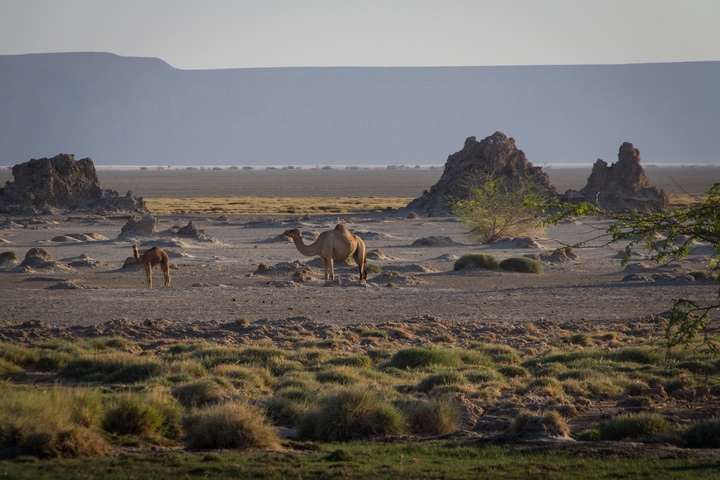 Camels wandering through the moonscape

The rock formations at sunset

I explore the entire area until sunset, when I bump into some local ladies herding their goats home for the night. They are dressed in beautiful colours and wear gold jewelry proudly. At first they are shy, though they do warm up and are happy to have their pictures taken after I ask permission. How they scratch a living out here in this surreal landscape is hard to imagine. 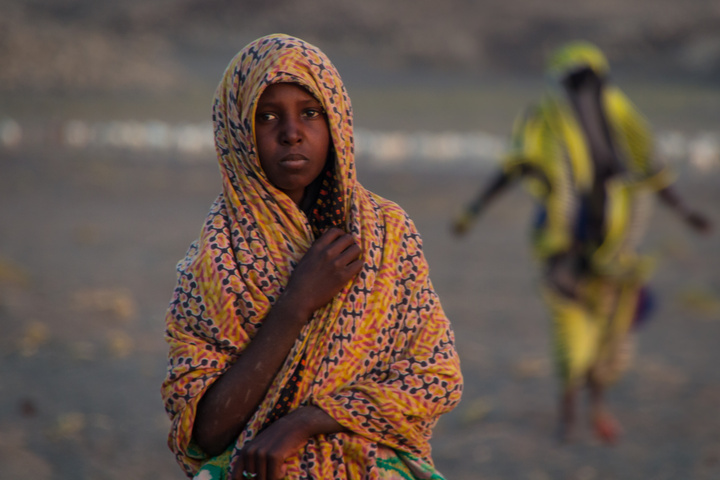 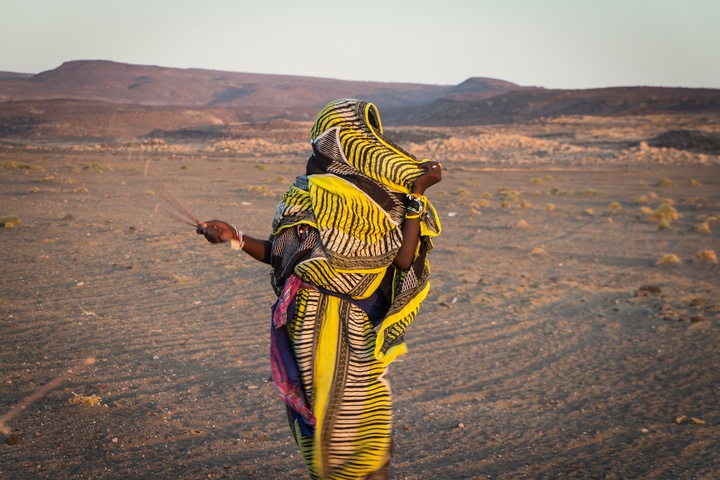 At first this lady did not want to uncover her face 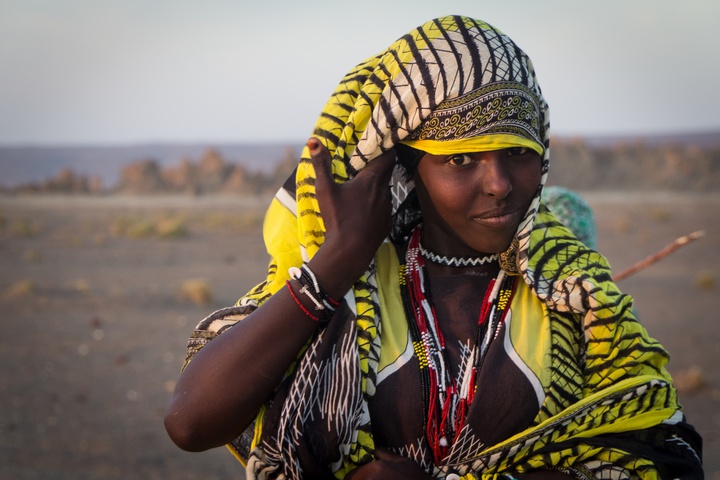 Eventually she was happy to uncover her face

I make my way to the campsite high above the lake, where there are small local-style huts for rent, a restaurant and of course Jeep camping on offer. 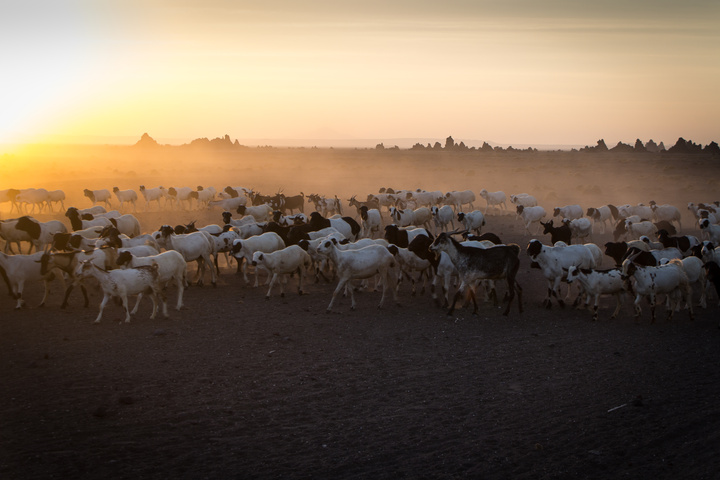 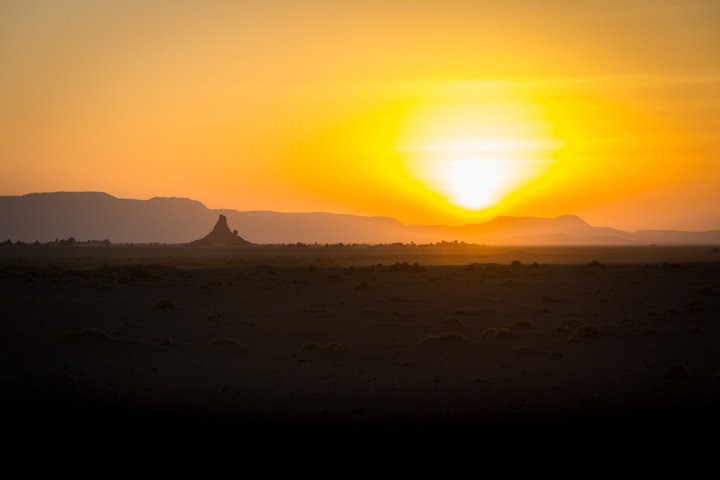 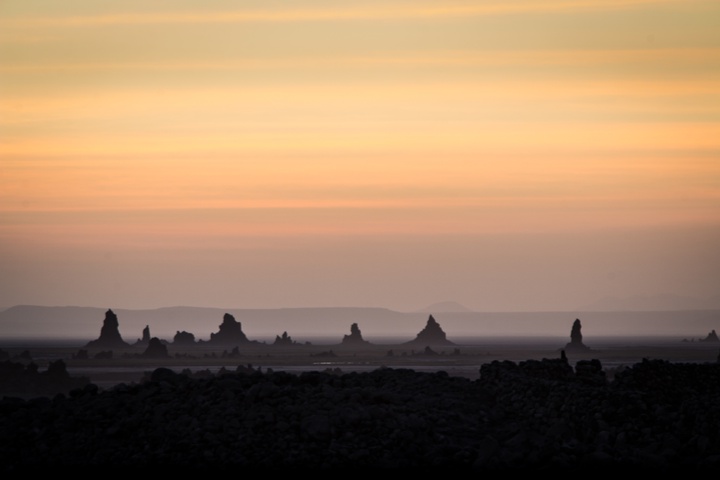 Surreal landscapes at every turn

Mercifully the wind and temperature drop at about 9pm, and I drift off to sleep imaging myself on mars.