I have a K and N recharge kit for my air filter so I can wash and oil it for reuse. From $12.95 on Amazon 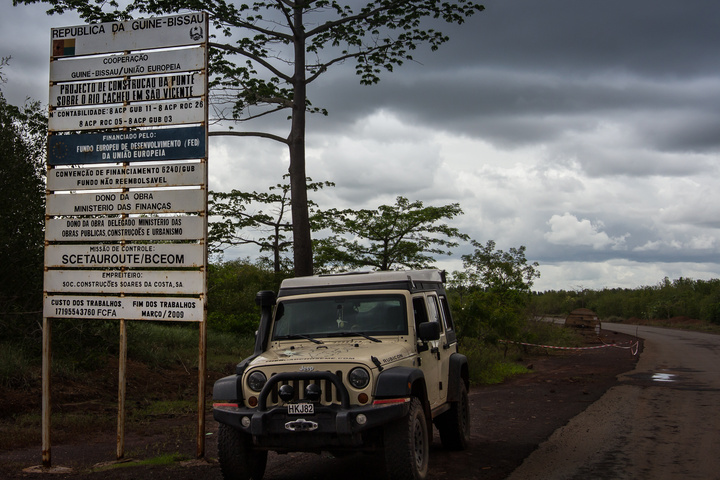 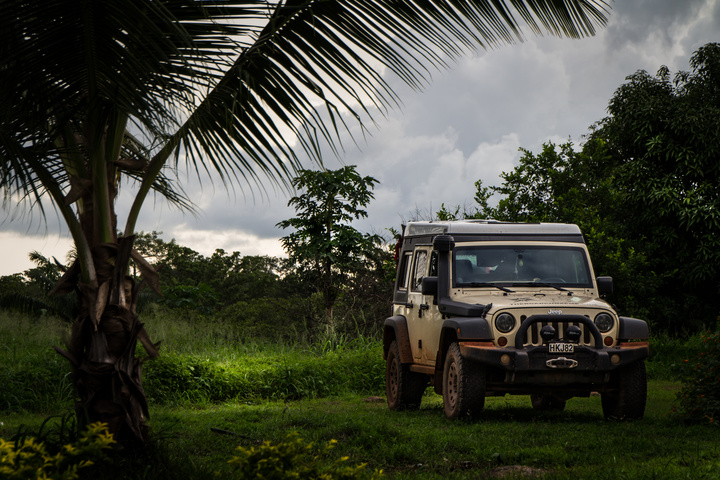 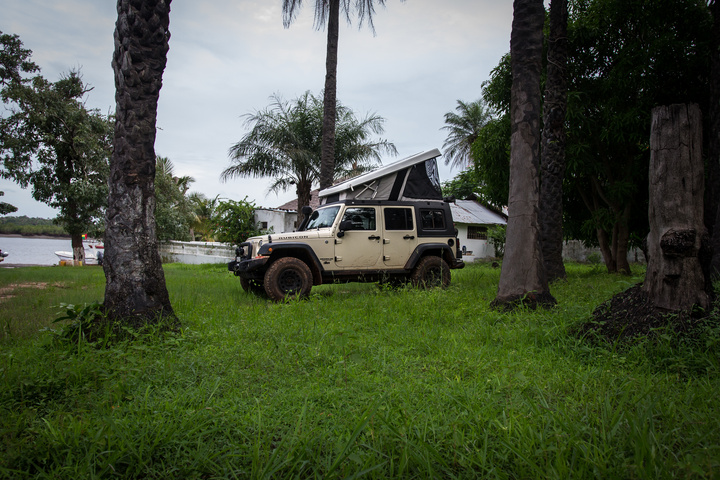 My Bolt 6' Cable Lock keeps everything on my rear bumper safe using the Jeep ignition key. From $35.85 on Amazon