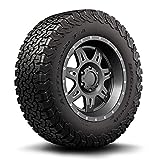 I'm running BFGoodrich A/T KO2 Tires which are long wearing and great in all conditions. From $348.99 From CDN$437.16 on Amazon

In the morning I am first in line at the bank, and after about about $18 USD, I wander back over to Customs to get a Temporary Import Permit for the Jeep, good for two months. Many people have told me I will absolutely love Angola, and so anticipating that I have gone for the two months. I can always leave before that if I want.

At first, Angola feels quite a lot like The Republic of Congo, or Gabon. There is development, but there are also a lot of mud huts and road side vendors selling vegetables and cheap Chinese plastic stuff. A lot of people this close to the border even speak French, which is a relief. After a stop in Mbanza-Kongo in the North, we decide it is time to reward ourselves after the slog through the two Congos.

We wait in line to buy gas and diesel, and wind up leaving without getting any. Amazingly there is tons in the underground tanks, though there is no electricity in town to pump it out with. Hmm.

We cut straight to the West, driving through jungle, green rolling hills and past absolutely enormous baobab trees. Crossing a big river we see the old destroyed bridge just off to the side. The military guys running a checkpoint here are happy for us to walk around and take photos.
The bridge is an obvious causality of the brutal Civil War that raged almost non-stop for 27 years.
I expect to see a lot more like this.

Angola has been at peace now since 2004, and I am told there has been a lot of development and re-building. Things have slowed in recent years with the low price of oil (Angola’s sole source of income), though money is still being spent on much-needed infrastructure. 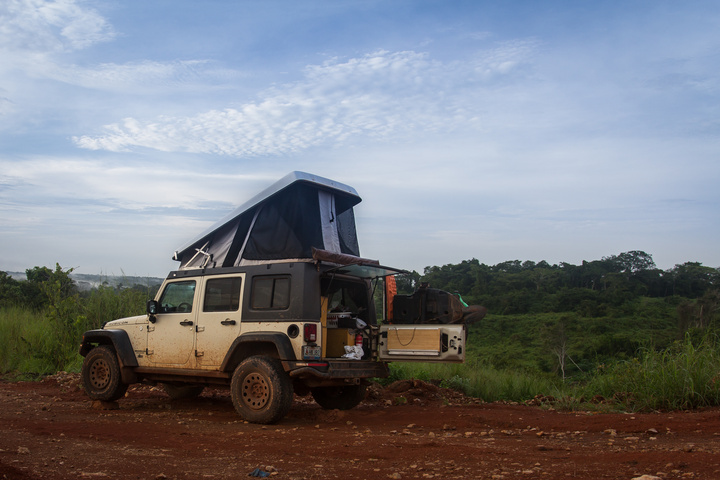 Wild camp in a gravel pit

We find a great wild camp in every Overlanders’ favorite – a gravel pit. We know we must be careful of landmines in Angola – more than two people per day are still injured by the millions that are estimated to still be buried – and so we are happy to drive and walk either on roads, or in the gravel pit where it is obvious heavy machinery has recently been over the soil.

After a couple of days in the intense sun, I am ecstatic when we arrive at a beautiful secluded beach. The water is still warm, and the sand is pristine. 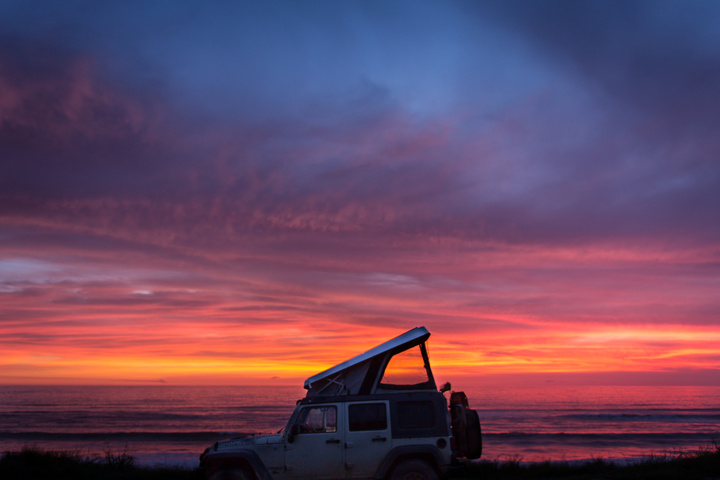 Back to the beach, my happy place

It’s time for a rest day!