Drill Ranch was created by Liza and Peter in 1991 to rehabilitate and breed the endangered Drill Monkey, which is found only in this part of Nigeria, Southern Cameroon and on an island in Equatorial Guinea. They are among Africa’s most endangered primates mostly due to habitat destruction and illegal hunting for bush meat. Interestingly, the hunting is mostly commercial – i.e. hunters are not just killing what they need to survive, they are killing as many animals as possible to sell for a profit. 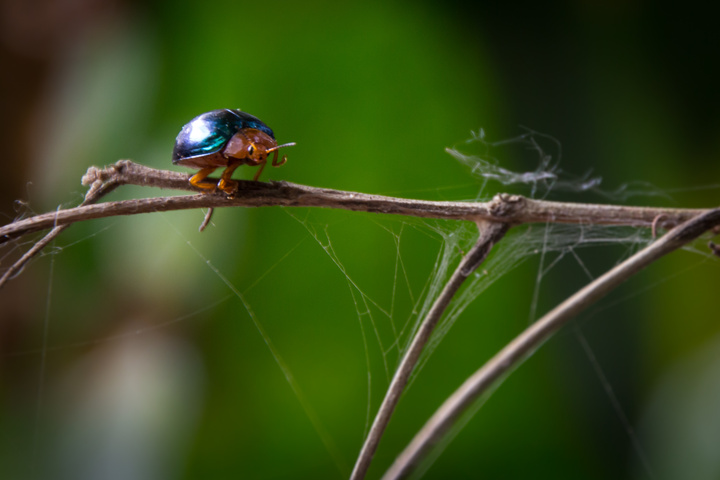 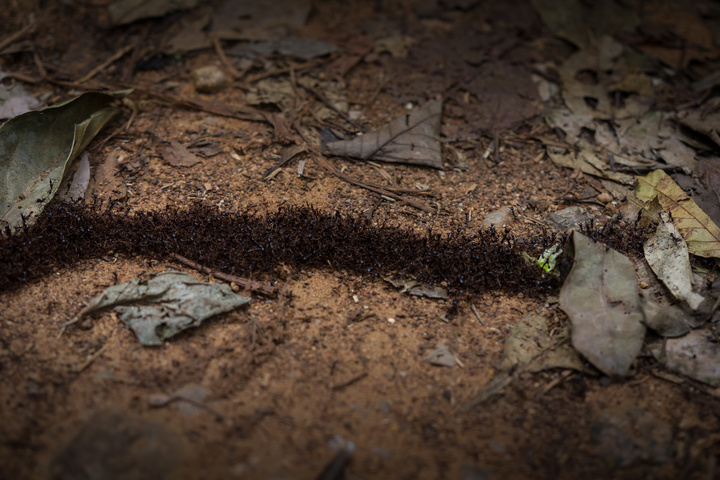 Most of the Drills were donated by locals, or rescued as orphans. Since the project started more than 200 have been born in captivity, making Drill Ranch one of the world’s most successful breeding programs for an endangered species. In 1996 the first group of Drills was released into the wild, the ultimate goal of the project. 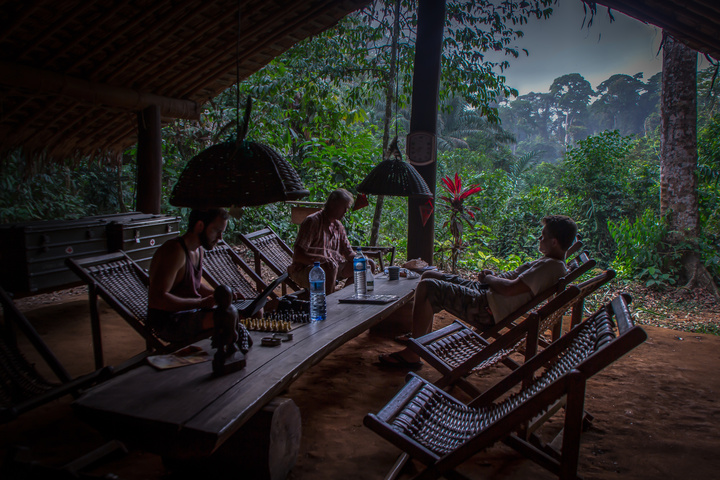 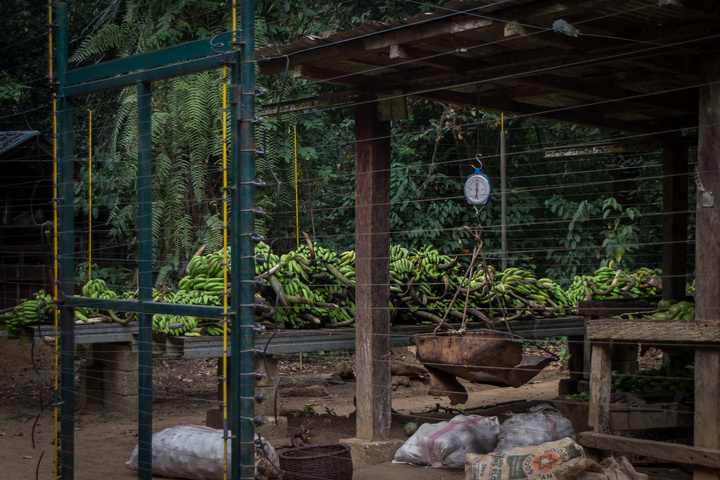 The entire site is nestled between mountains in the thick jungle, which is constantly doing it’s best to reclaim the entire place. I camp in a small clearing, and after the volunteers show me around I have free run of the place. 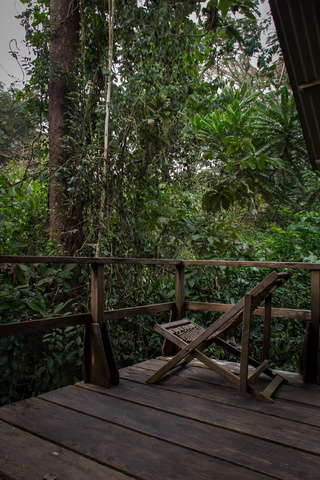 A cabin at the Drill Ranch 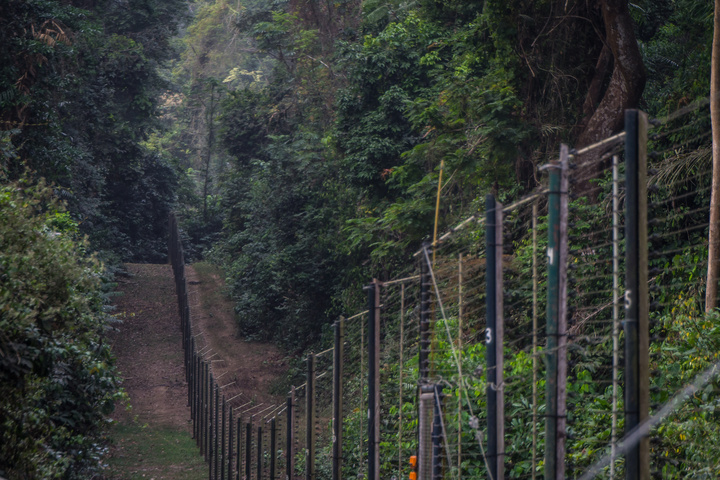 The perimeter fence around the monster chimp enclosure

Going to the animal feeding is a highlight, something I do repeatedly.

Tons and tons of photos to come on this one. 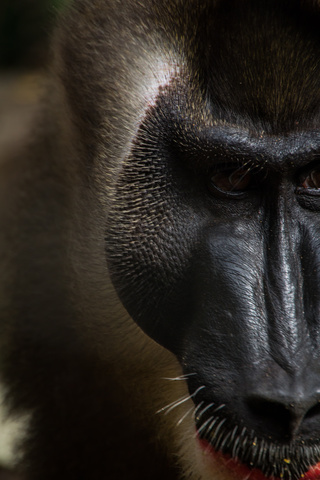 Tire rotation on the Jeep, who was jealous of no photos in this post

Crossing The Congo: Over Land And Water In A Hard Place
by Mike Martin, Chloe Baker, Charlie Hatch-Barnwell
From $32.5From CAD$39.79

Gorilla Tape is awesome - there's nothing it won't stick to. From $21.9 on Amazon