Rigid Truck lites LED Headlights are the lights the Jeep should have come with. From $577.99 on Amazon 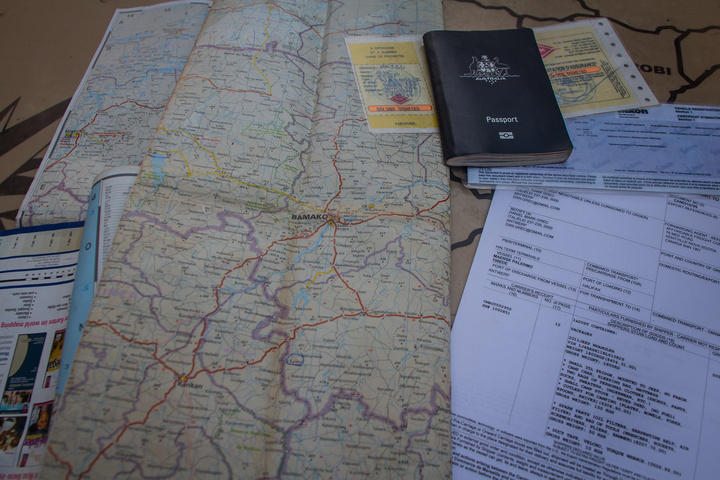 Americas Overland - The Driving Handbook
by Donald Greene
From $20.00 with Prime shipping

I carry a Hand Bow Saw to remove trees and limbs from the trail. From $8.39 on Amazon 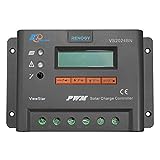 I run a 10A Renogy ViewStar Charge Controller to ensure my batteries are charged properly. From $74.00 on Amazon