I have a Torque Wrench on board to make sure my suspension bolts are in spec. From $129 From CDN$445.82 on Amazon

The Basilica of Yamoussoukro

Many Presidents in Africa get a bad rap. Corruption, blatant lying and stealing, and holding onto power for as long as possible, legally or not. They are often not the nicest people in the world. 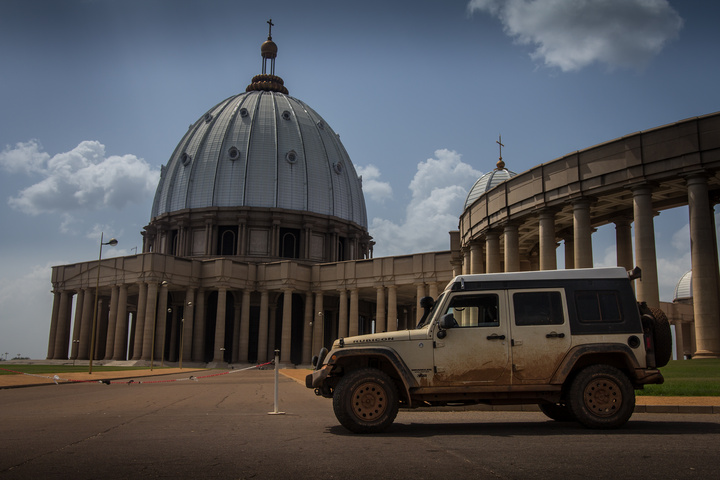 The Jeep showing the scale of the whole basilica

The former president of Ivory Coast made some interesting choices during his reign. First of all, he wanted his former home-town to be more important, so he built a massive freeway directly to it, and made it the capital of the country, even though it’s out of the way and doesn’t really have much going for it. 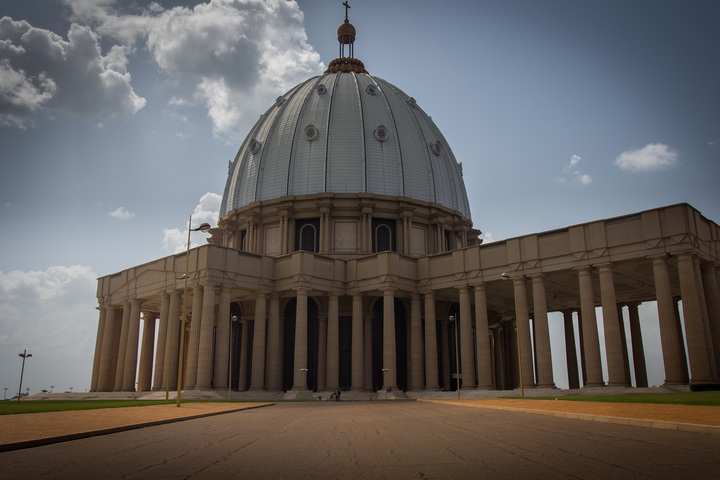 Too big for words

Not satisfied, he decided to build a monument to the catholic church. And just not any monument. The President decided to build the world’s biggest Basilica, at a cost estimated to be as high as $600 Million US Dollars. Yes, you read that right. 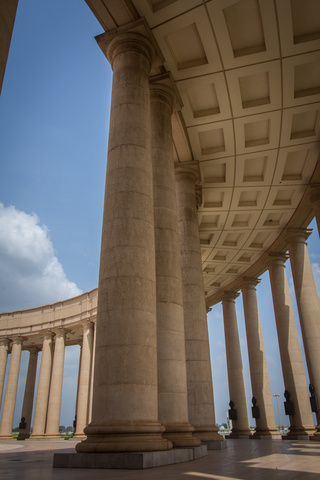 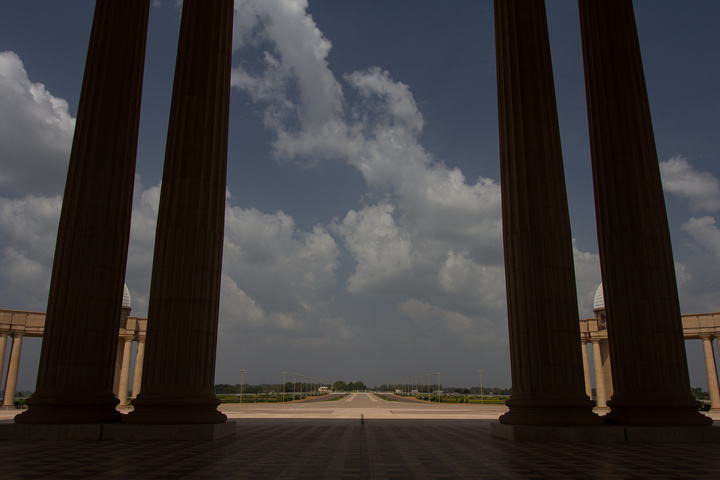 Looking out towards the city

Before the Pope would sanction such a thing, he insisted a hospital also be built to help the citizens of the country. Strangely enough after the Pope visited the Basilica and gave his blessing, the hospital was never finished, and still sits like that, closed. 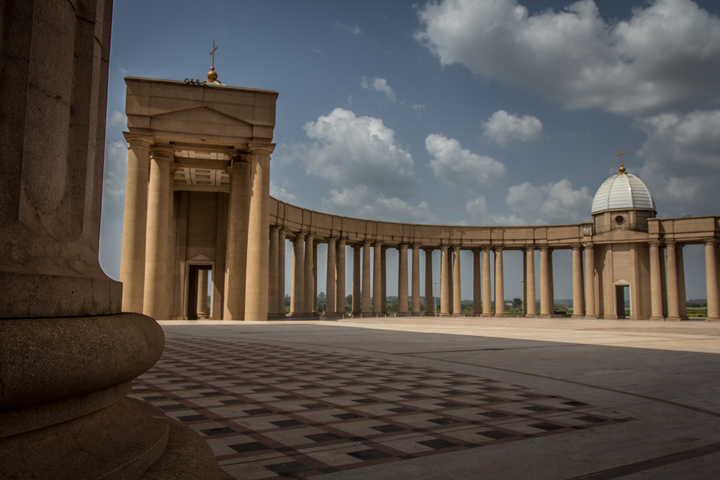 So, just how big is the world’s biggest Basilica? HUGE. Guinness lists it as the world’s biggest “church”. If you have ever been to Washington DC, or even London, this thing dwarfs everything you have seen there, in a big way. The sheer size of the columns defies reason, and the scale of the whole grounds is mind-bending. With perfectly manicured green lawn and spotless grounds, it’s extremely hard to remember I’m actually in West Africa. 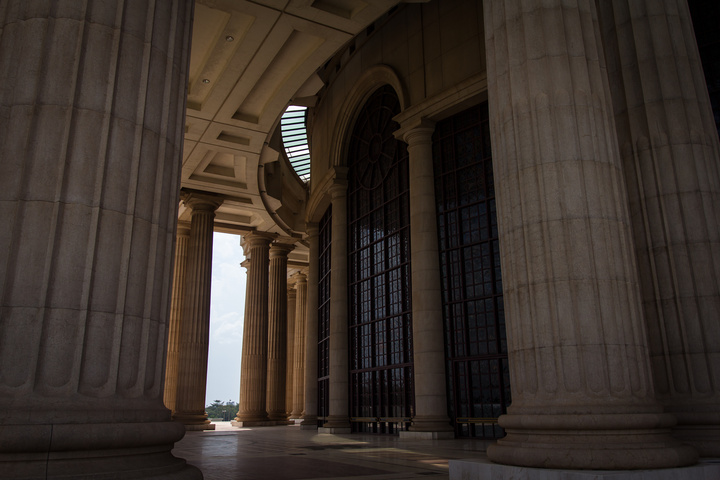 Just outside the main entrance 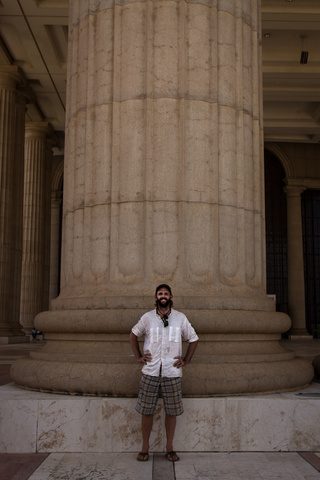 Yes, the columns are big!

Inside, the spectacle continues. 75,000 square feet of stained glass imported from France, marble imported from Italy. The list goes on. Never in my life have I seen such opulence on such a scale, and only two weeks ago I was in villages with no electricity or clean water, in the same country. 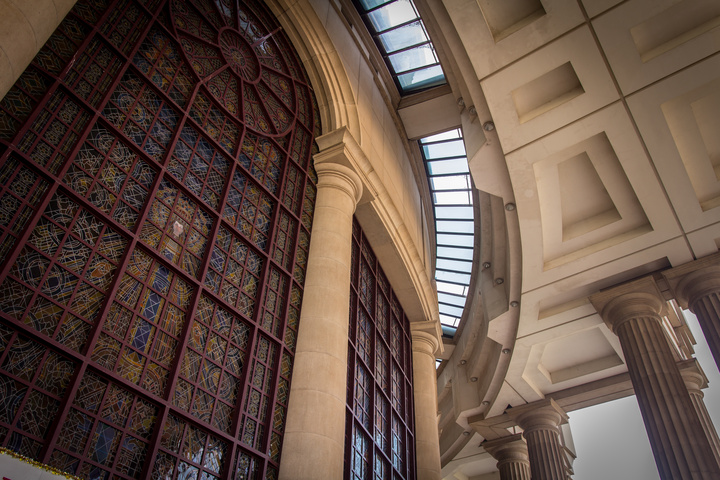 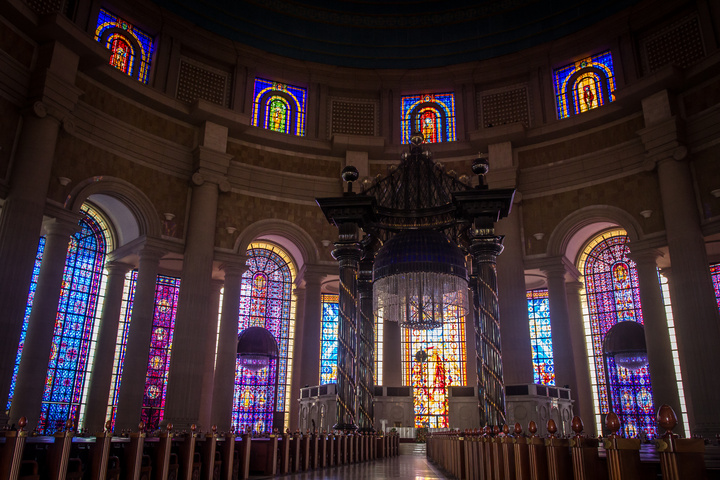 The stained glass really is beautiful

Of course, the mighty ex-President is depicted in one stained glass window ascending to heaven next to Jesus. Yes, really.

The Basillica of Yamoussoukro is a must visit, though it’s also a major head scratcher. 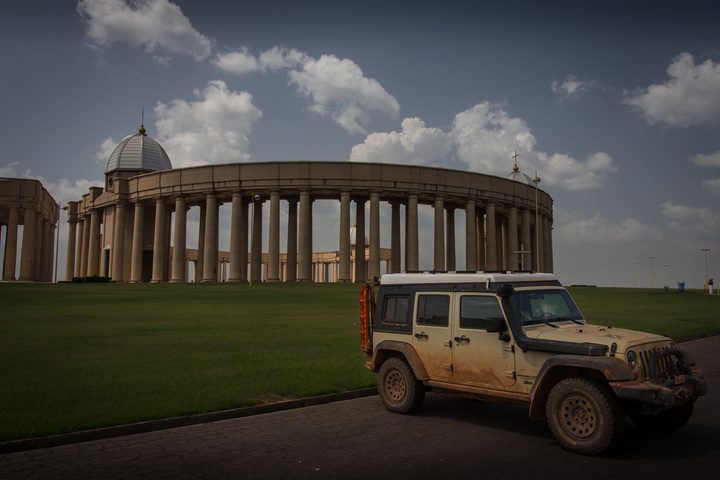 Outside there is even more enormous building