Still in the North East of the country I find my way into the Karera Waterfall – probably the “biggest” tourist attraction in the country. The setting is absolutely stunning, and there are about six or eight different falls spread around the area, which I hike around for a couple of hours. 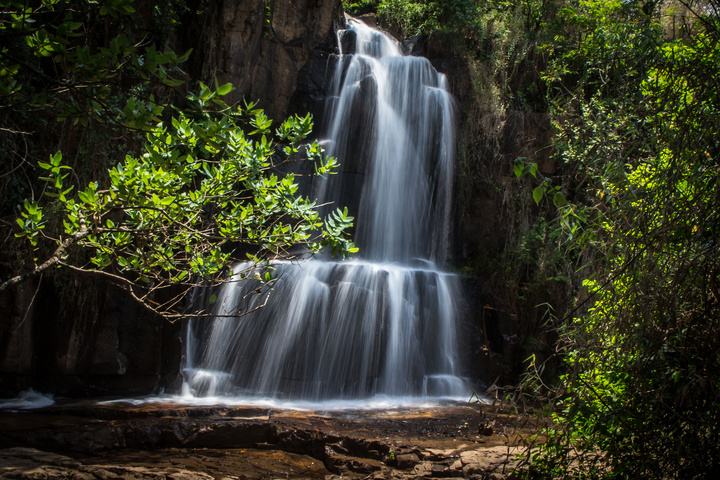 One of the smaller falls at Karera 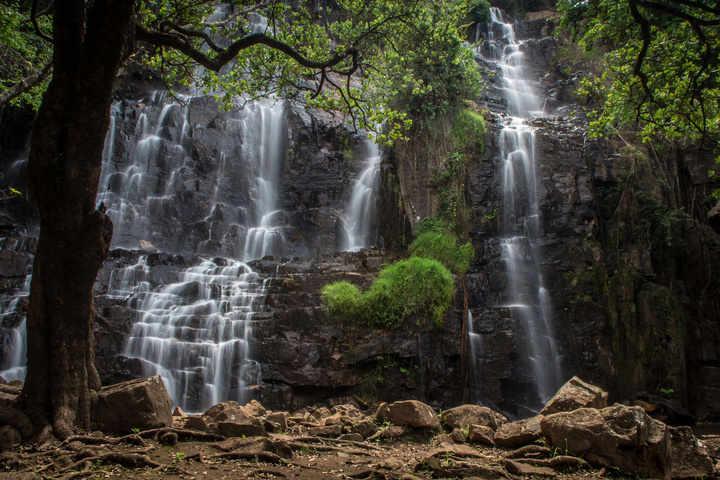 The main falls at Karera from a different angle Posing in front of Karera Waterfall

The area is beautiful, and I really want to camp for the night, though the longer I stay the more and more people show up from the nearby town. Soon there is a crowd of people simply staring at me. While I feel very safe, I don’t particularly like to camp with such an audience. It’s very awkward to cook or even drink water with so many people staring. So I make a snap decision to move on, and find my way to Gitega, the second biggest city in the country. 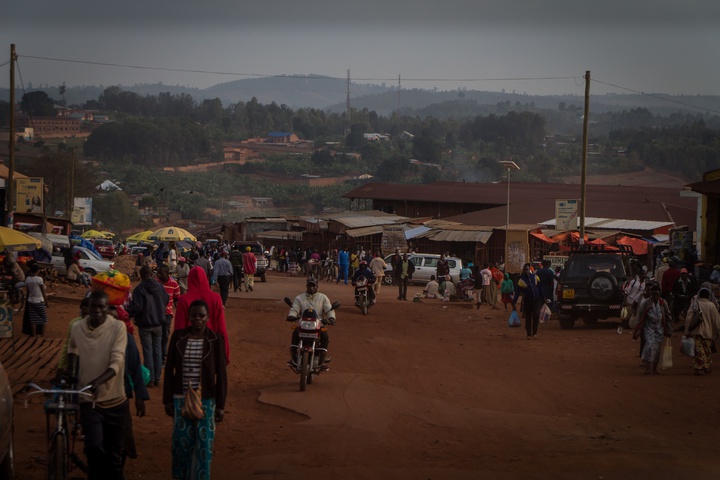 A street near the market in Gitega 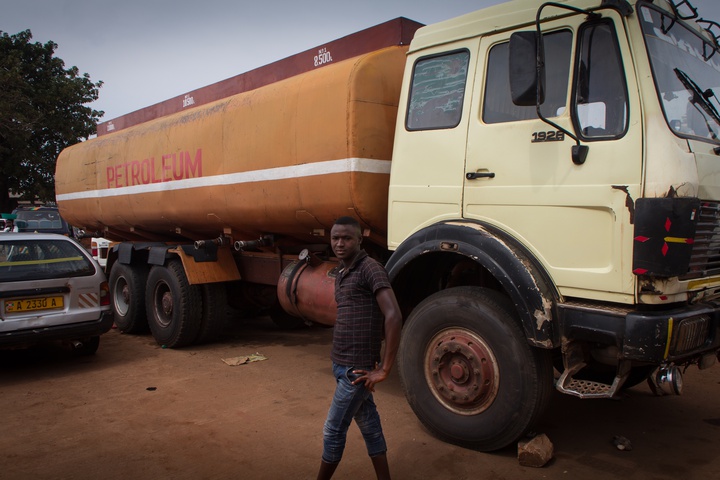 This guy really wanted me to take his photo – so I did. Then he wanted money for it. 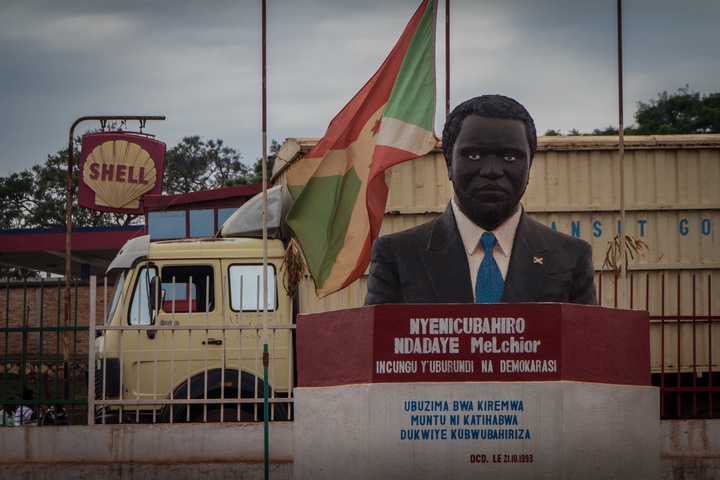 This statue in Gitega really struck me … I assume it’s the president (or past..)

Even with that label, it’s still a small town, and people here are extremely friendly and obviously a little more used to seeing “Muzungu’s”. I wander the market to buy supplies, and soon have a herd of little kids following who all giggle excitedly each and every time I wave or say “Ça va?” – even after the hundredth time. 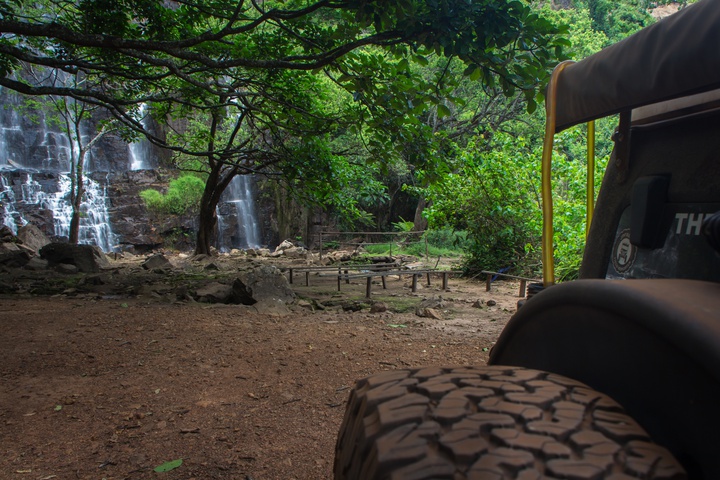