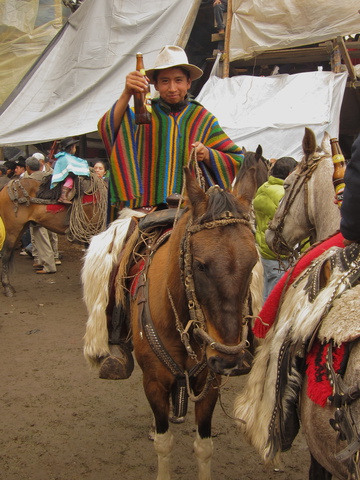 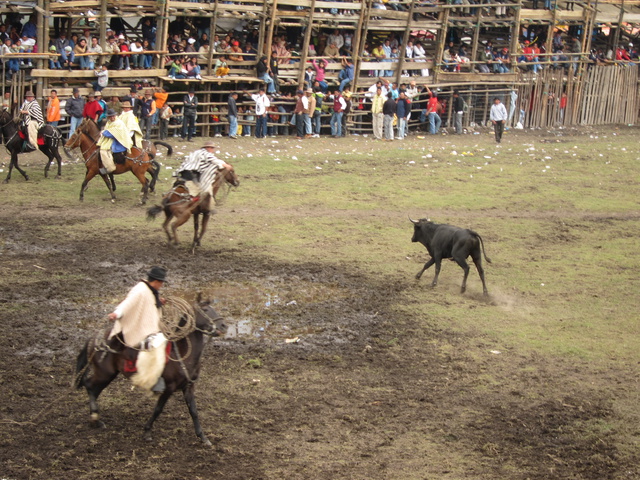 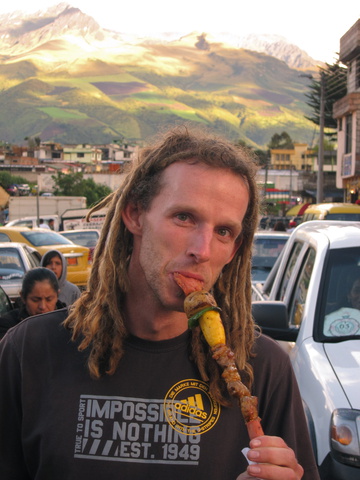 First Overland: London-singapore By Land Rover
by Tim Slessor
From $15From £9.05

A Painless Wiring dual battery isolator means I'll never be stuck with a dead battery. From $159.99 From CDN$243.22 on Amazon